House Of Fun – Super Chatting With Dave Wakeling Of The Beat And We Hear About What To Do When Stuck Indoors for Two Weeks – And Some Super Ska Tracks Tonight Too!!


We are over the moon to have the incredible Dave Wakeling of the legendary The Beat chatting with us on tonight’s House Of Fun with Karin Ridgers……. We hear about what he is up to in America, hanging out with The Clash and their coming tours – including performing with Madness and UB40.

An overnight sensation who became a legendary band: The Beat. Forming in 1978, the Birmingham group were destined for success with their debut single, Tears of a Clown heading straight to #6 on the UK national charts.

And although this weeks House Of Fun is a Corona Virus free show…..! We hear some great ideas to keep us occupied if anyone has to stay at home for a few weeks for any reason. 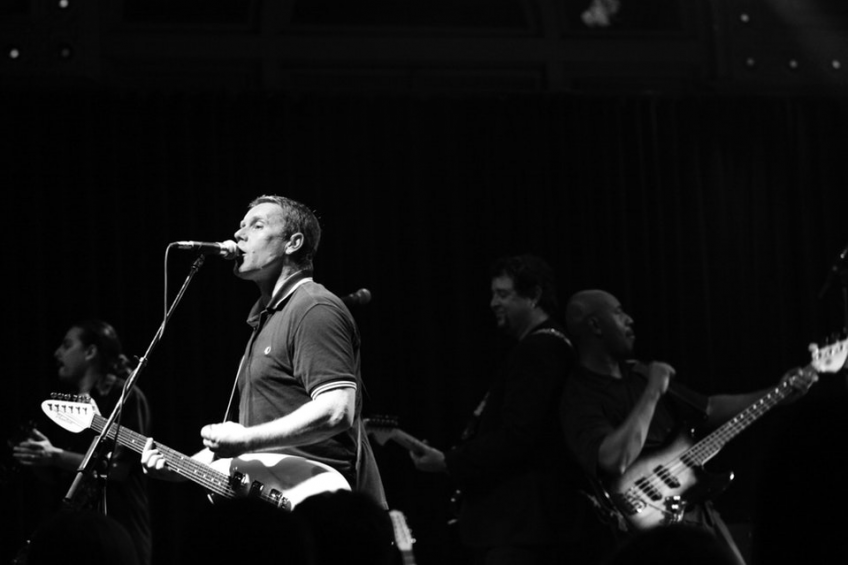 Alongside contemporaries, The Specials, Madness and The Selecter, The Beat pioneered the 2-Tone explosion that changed British pop music forever. Following the release of their three revolutionary albums, the band went on to conquer the globe and toured worldwide with acts such as The Clash, The Police, REM, Talking Heads and David Bowie.

Tours dates listed here too…. coming near to us in Essex later in 2020.

Following five years of defying the musical boundaries of the ska revival, the band disbanded in 1983 and left a trail of timeless classics in their wake such as, ‘Mirror in the Bathroom’, ‘Best Friend’, ‘Can’t Get Used to Losing You’, ‘Hands Off…She’s Mine’, ‘Twist and Crawl’ and many more. 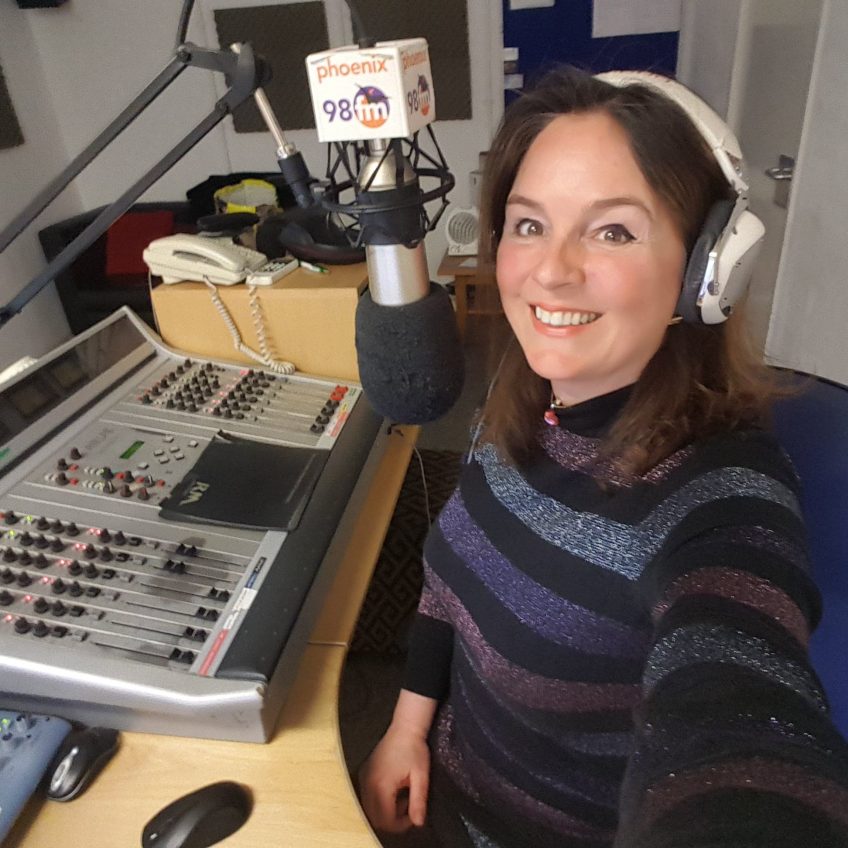