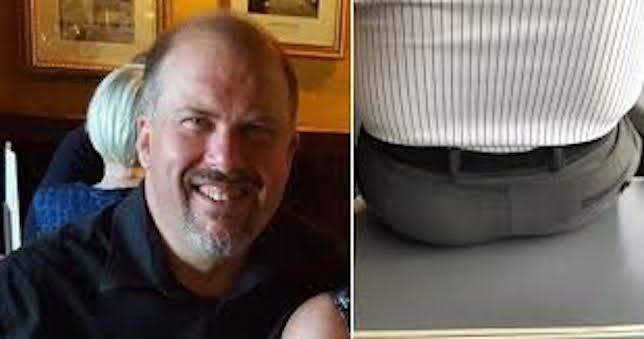 We all know that trains are often crowded, although commuter journeys are nowhere near as crowded as is some parts of the world!

A man by the name of Paul Neuhardt, has taken to social media after a fellow commuter plonked himself down on a table in front of him instead of taking a seat meaning that this individual’s bottom was very close to his face.

His anger erupted because the man in question didn’t ask permission or say “thank you” for letting him use the table which visibly bent under his weight, especially when he claims there were a number of spare seats available.

Although failing to tackle the offending commuter directly, he simply sat there fuming, took a picture of the man’s backside which he posted with the accompanying message which read, “No, really, have a seat. I don’t mind having your bum as my view for the rest of the train ride. By all means, have a seat on the table.”

But was it really so bad?

Well apparently 200 people who saw the post seemed to think so, one proclaiming, “This would annoy me so much. Such an invasion of personal space!”

I wonder whether the owner of the offending posterior even saw the post.

For her first delve into the past for a new decade, Margaret Mills took a peak at how the 14th century mistress of a king managed to feather her nest by accumulating not only money but property as well. 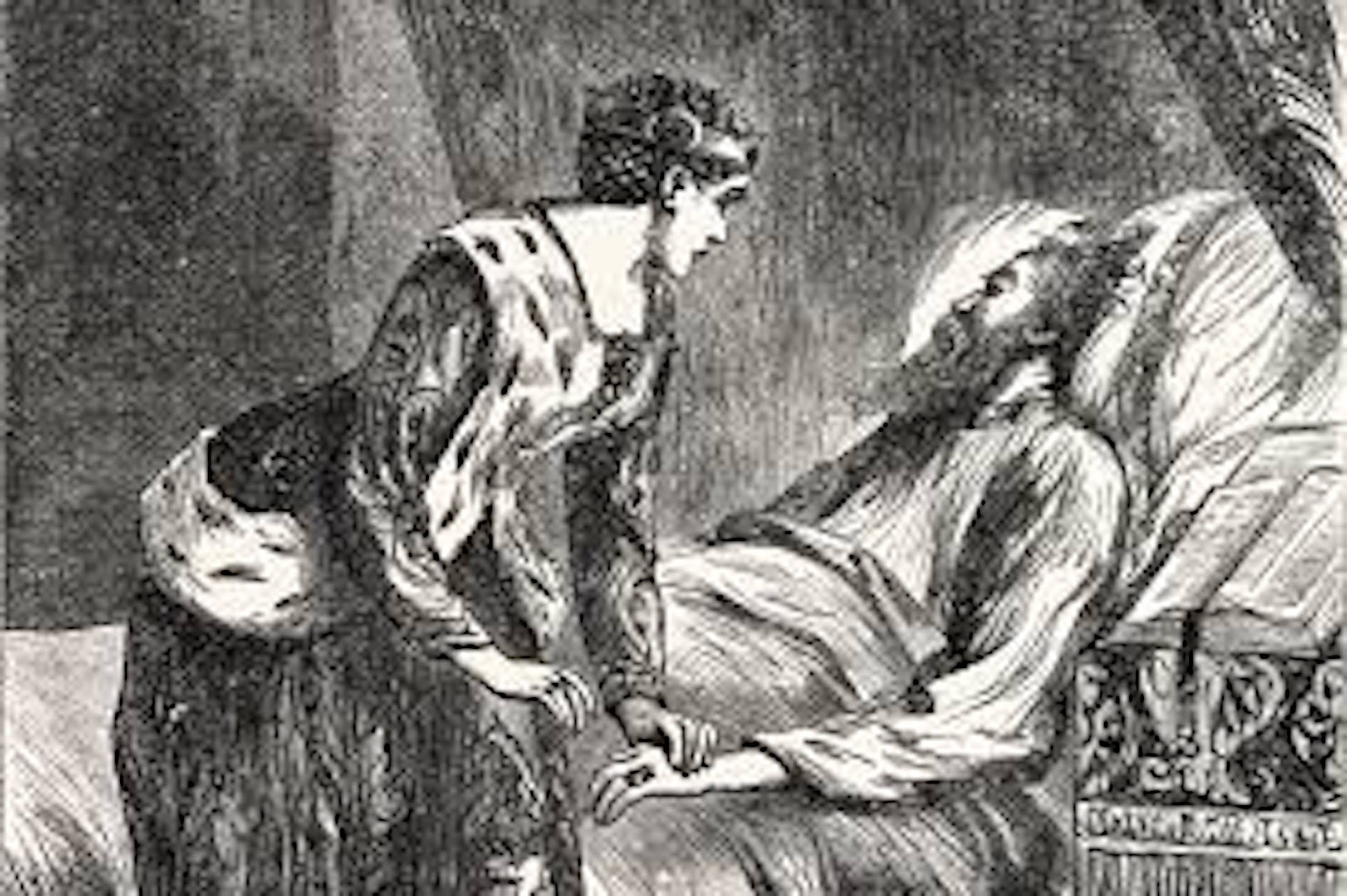 The lady in question was ALICE PERRERS who shared her favours with King Edward III, father of the Black Prince. Listen again here to what Margaret told me today: –