The 2020’s have arrived but has anything really changed?

I hope you had a great Christmas break but now it’s time to get things back to normal.

At least the season of school plays is now behind us but news has just emerged of one mum who it seems was less than impressed by the lines her son, playing the part of an associate of BUGSY MALONE, was required to spout. 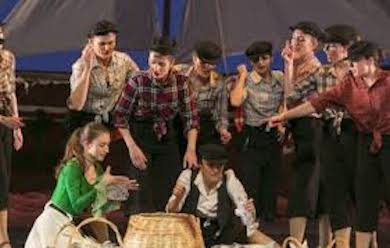 She was particularly upset by the script calling for her child to say things like,’you Irish potato head’, ‘you dumb potato face Irish jerk’ and ‘I’m going to punch that stupid Irish nose right back to Tipperary’.

Clearly concerned, the woman consulted, Mumsnet, to see if other parents thought she should tell the school that the lines, ‘could be construed as offensive and should be tweaked’.

Well for the most part it seems she got little or no support.

One reply said, “Things like this should never be altered! It is a way of showing children how society has changed and how respect for cultures grow, attitudes change and so on. History is important and film is an incredible tool for learning about this.”

And someone else pointed out that “Shakespeare is racist and anti-Semitic, and asked if schools should therefore be forced to omit chunks or Othello or The Merchant of Venice?”

In my day school productions seem to have been a lot less controversial!

Meanwhile more controversy has reared its head at a university.

Students at the University of Oxford have voted to ‘replace clapping’ with a silent wave saying it ‘could trigger anxiety’.

They have now been told to use ‘jazz hands’, where they wave their hands in the air. The motion to ‘mandate the encouragement of silent clapping’ will apply at student union events, and if successful, rolled out to other societies and events. 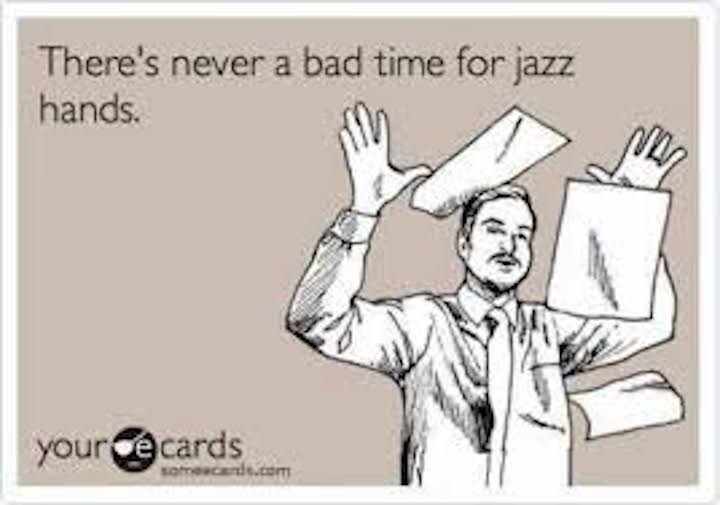 Oxford students had argued that alternatives to clapping already existed in some organisations and institutions and that they should follow suit. It comes after the University of Manchester passed a similar motion in September last year.

Sabbatical Officer Roisin McCallion said: ‘The adopted motion is aimed at making events more accessible and inclusive. Inclusivity is one of the Students’ Union’s founding principles.’

But one former student criticised the move as “completely ludicrous”.

So is this a case of people being over sensitive or is this a real issue – and if so, how are the people for whom this issue is aimed at, going to cope in the outside world?