The boat that rocked! 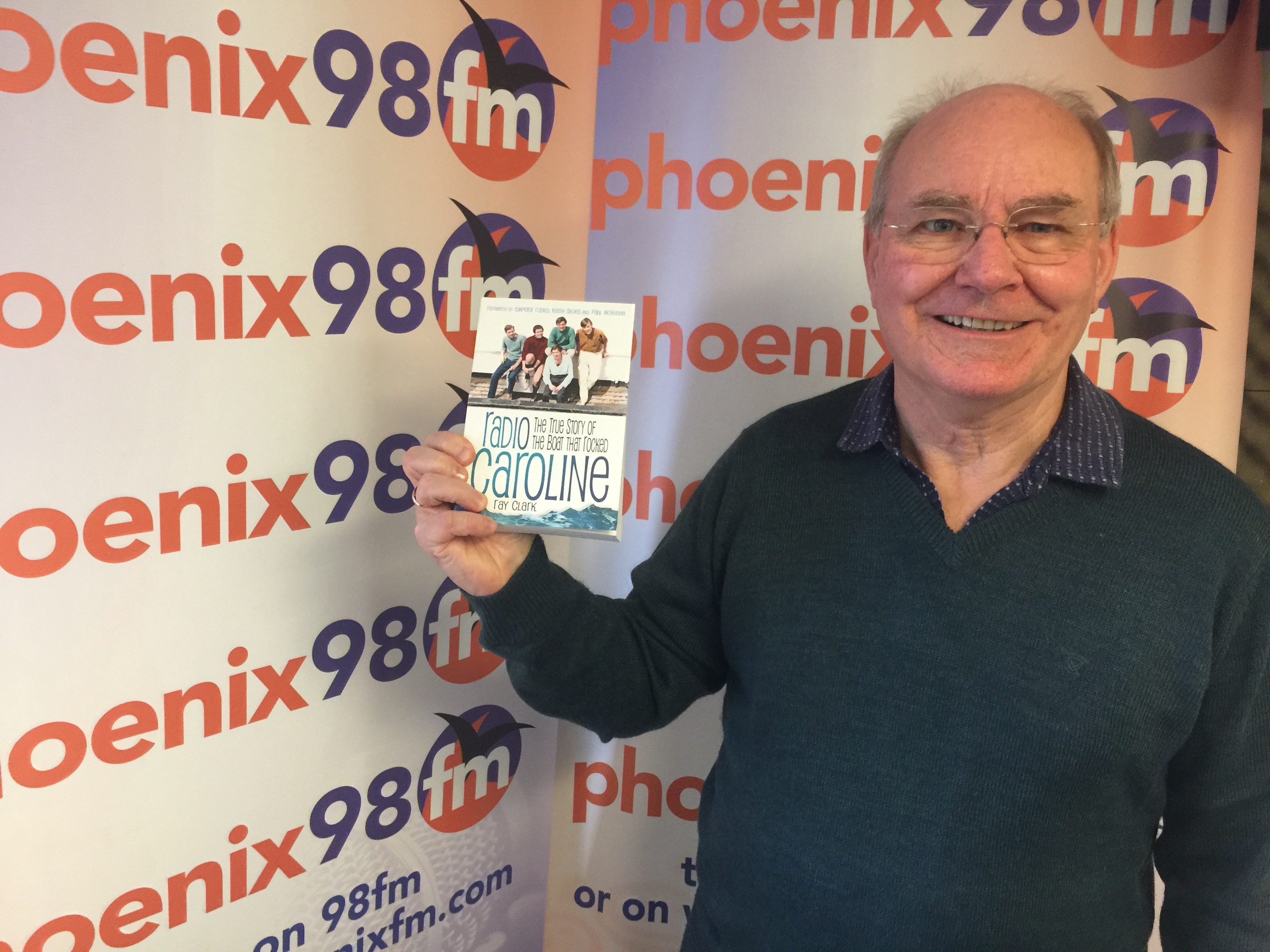 I had a very special guest on today’s show – none other than a man who’s name is virtually synonymous with radio – especially, but not exclusively in Essex, Ray Clark.

His first book (recently updated) Radio Caroline: The True Story of the Boat that Rocked is available from AMAZON (and elsewhere) priced at £7.91 for the paperback edition and £2.63 for the Kindle version. Whilst his latest offering,  The Great British Woodstock: The Incredible Story of the Weeley Festival 1971  is available in paperback at £11.89 and concerns how the Weeley Festival emerged after plans for the 1971 Isle of Wight Festival fell through.

As Ray has been able to get the ear of many of the people who were in at the very beginning of the earliest commercial radio stations broadcasting to the UK, I took the opportunity to extract as much information as possible.

Listen here to what Ray told me and of course, don’t forget that you can find out a lot more by purchasing one or other of Ray’s brainchilds –

In the second hour of today’s show, we came back down to earth with a bump to learn about the Essex dog that it’s paws to cooking, setting his house on fire by inadvertently iring up the family microwave oven. 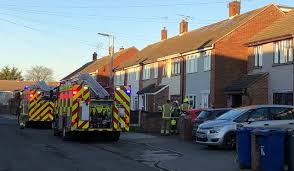 Mercifully although the kitchen had filled with smoke, the dog escaped unharmed.