Heartbeat Of My Life – new music from Wembi 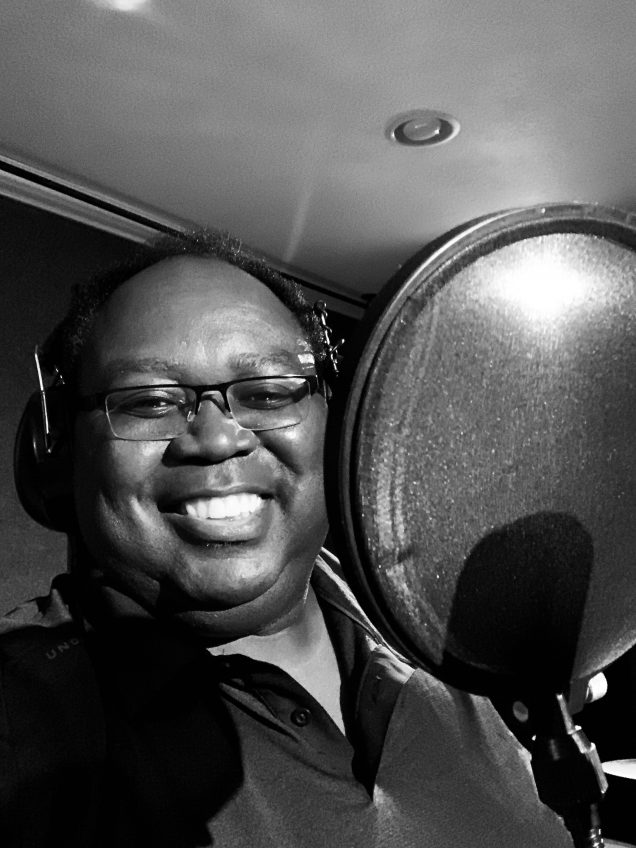 Wembi (pronounced Whem-bee) is a singer, songwriter and producer from California. He specializes in earnest piano-based Pop Rock, R&B, Soul, Ballads, EDM and Jazz fusion music. The talented artist taught himself to play piano as a teen. As a result, he has been writing and performing his own original music for over 20 years. In that time he has recorded over thirty songs and produced three EPs.

“Heartbeat of My Life” is Wembi’s latest single. The track is a heartfelt love song, a declaration of devotion. In it he places his loved one literally at the heart of his own existence. It is a beautiful sentiment. In Wembi’s hands the message is delivered powerfully, and sincerely. 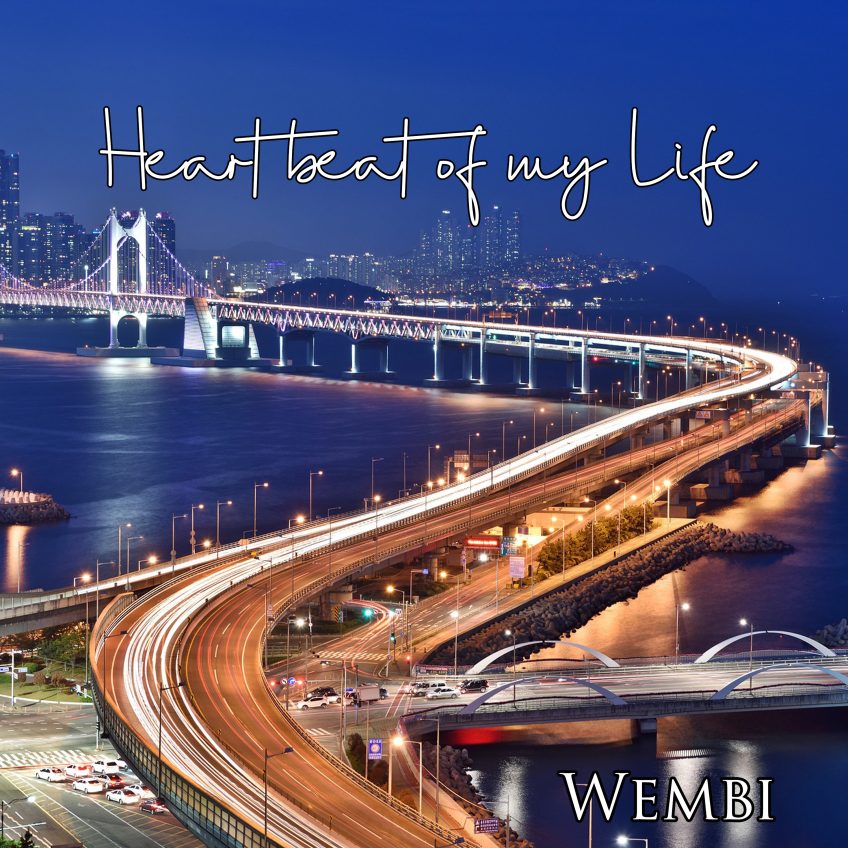 The first minute of the song features Wembi alone with his piano. His voice is powerful, but soft spoken. He waits until later in the track before he really belts it out. Snare drum paradiddles and a bass guitar enter the mix. Eventually the drums move to a tom-heavy beat. It is a big part of the song’s dramatic build.

However, at the heart of the song is that piano. It rhythmically and cyclically churns through the song’s chord progression. When paired with Wembi’s talented and sincere vocals, it is cinematic.

The emotion in “Heartbeat of My Life” is raw and dramatic. It feels like the score from a Hollywood blockbuster’s emotional climax. Imagine Ryan Gosling in “ The Notebook “ running to rendezvous with Rachel McAdams. They embrace in the third verse just as Wembi kicks it up an octave.

“Heartbeat of My Life” is available now on Spotify. You can also find Wembi on his official website, CD Baby, Hearnow, Facebook and Twitter – stay in the loop on his current and upcoming releases.