What happens if you’re negligent?


Our resident legal guru, BRIAN HUGHES, joined me again today to explain what you could be letting yourself in for, as a result of a single, careless or negligent action. 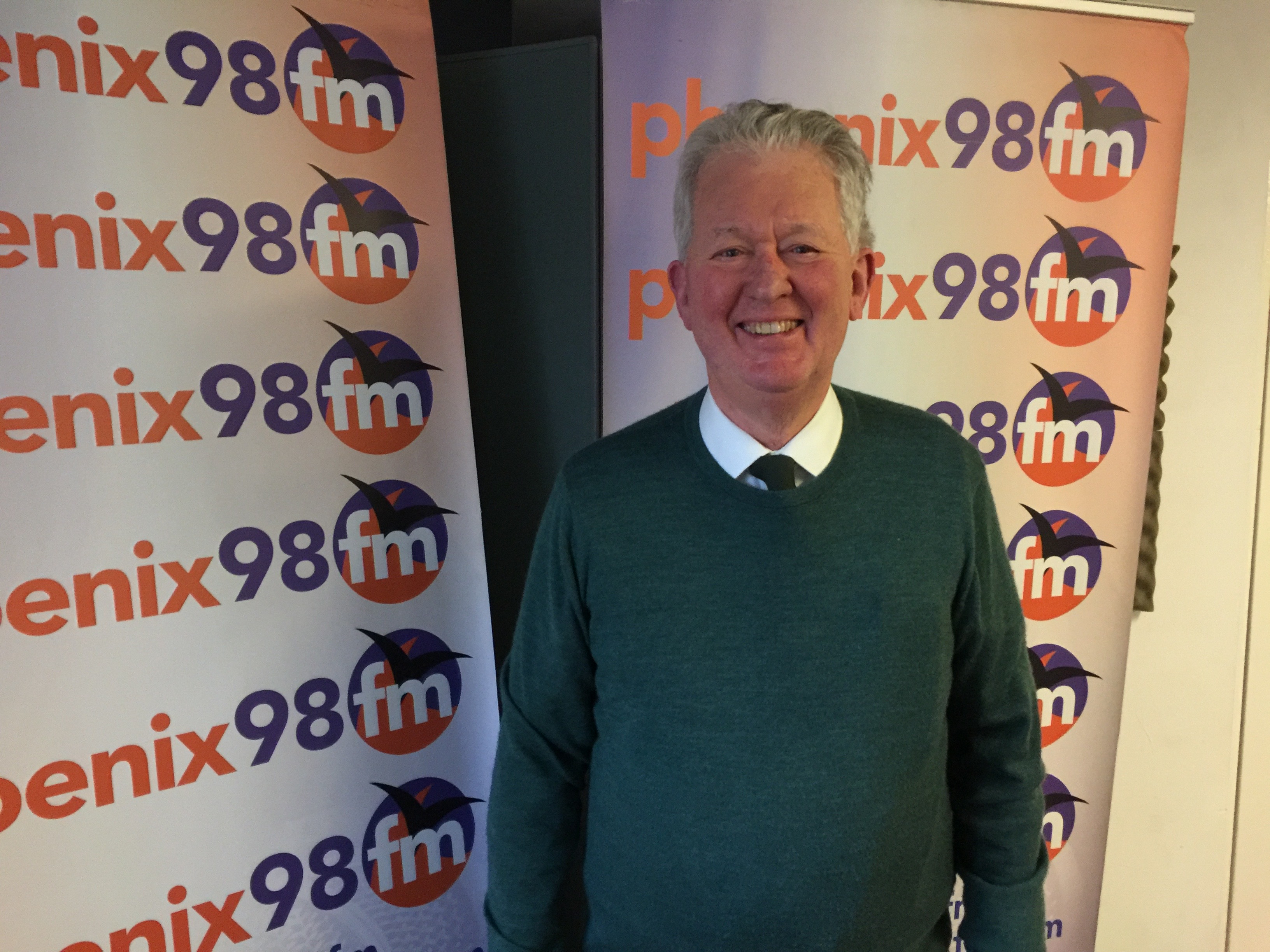 If you missed what Brian had to tell me, you can listen to it all again here: –

In the second hour of the show we heard how a driver of a van in Nottinghamshire was negligent in that he was speeding and failed to notice a police patrol vehicle nearby.

In his case his negligence caused him a considerable problem. 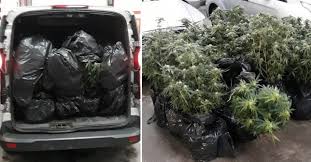 A victim of the recent floods in the North of England, he was attempting to rescue his stack of cannabis plants with a street value of more than £20k.

When police stopped the vehicle in Worksop, after it was spotted speeding, the driver and the passenger ran off across the fields.

Officers managed to get into the van and found that it was packed full of bin bags filled with 25 mature cannabis plants.

The 26-year old driver was arrested nearby on suspicion of growing cannabis and supplying drugs. A second man is still being hunted by police. Police then went to a house in Worksop as part of their investigations and found that the cellar had been flooded, disrupting the electricity supply to the attic where the plants were being grown.

They found another cannabis plant that had left behind as well as growing equipment.

Sergeant Tony Rungay said: ‘What started as a relatively routine vehicle stop led to the discovery of a large quantity of drugs. ‘The flooding has had a big impact on the town of Worksop, causing misery for a number of families who have had to leave their homes. ‘However, it appears it has also had the impact of flushing out some criminal activity by halting some large-scale cannabis production.’