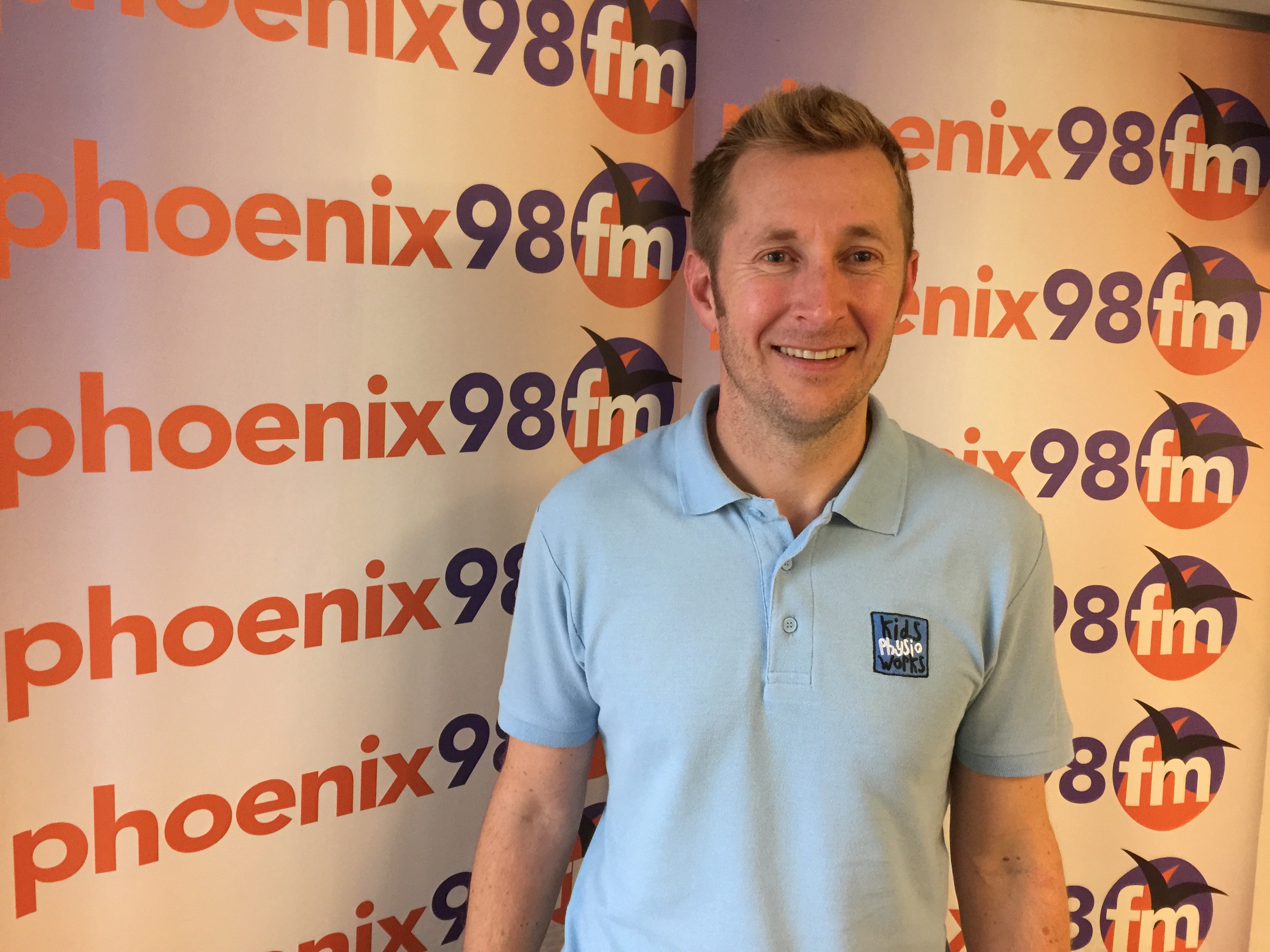 I was joined today by CHRIS SMITH, who is the Lead Physiotherapist of KIDS PHYSIO WORKS LTD who specialise in providing high quality child-centred rehabilitation physiotherapy aimed at improving movement and function in Children and Young People suffering from a variety of paediatric conditions, including problems with the brain, muscles, growth or an injury.

This can include children who have suffered from sports injuries, to genetic conditions such as Angelman syndrome, cerebral palsy, strokes and respiratory disorders to growing pains and muscle/joint pains.

The organisation currently operate out of locations in Colchester and Witham but are currently on the look out for potential premises in Brentwood.

Listen again here to what Chris had to tell me today: –

In the second hour of today’s programme we heard news of the man who is in the midst of suing Apple on the grounds that his iPhone turned him gay!

This all stems from a payment he received via an app on his phone, but rather than the Bitcoin he was expecting, the payment was made with 69 GayCoins  which were accompanied by a message in English which read, “don’t judge without trying”.

So he did just that!

In papers submitted to the court, he says “I thought, indeed, how can I judge something without trying it? And decided to try same-sex relationships. I can now say that after the passage of two months that I’m mired in intimacy with a member of my own sex and can’t get out. I have a steady boyfriend and I don’t know how to explain it to my parents”

‘After receiving the aforementioned message, my life has changed for the worse and will never be normal again.’ 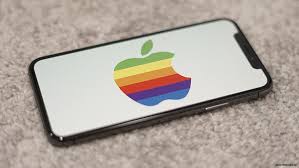 Razumilov is now accusing Apple of ‘manipulatively pushing me toward homosexuality’ since sending him the GayCoins in 2017, and is suing because of ‘moral suffering and harm to mental health.’

Even though the app responsible for sending him the money and message was created by a third party, Razumilov claims that Apple has a responsibility for programs they host.

His lawyer Sapizhat Gusnieva said her client is scared and the case is serious.

It will be heard at a court in Moscow on October 17.

Well not long to go now then!