Beauty is in the eye of the beholder!


First off this afternoon we heard all about the man in China who sued his wife for giving birth to an ugly baby! 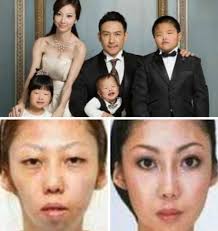 When husband Jian Feng saw his newborn baby for the first time he was horrified.

The girl was so ugly he refused to believe he and his stunning wife could have produced such a hideous child and promptly accused his wife of having an affair.

But then the truth came out. It seems that her good looks were the result of a plastic surgery she’d had done at a cost of £62K.

Well it looks like he made a profit on the deal. 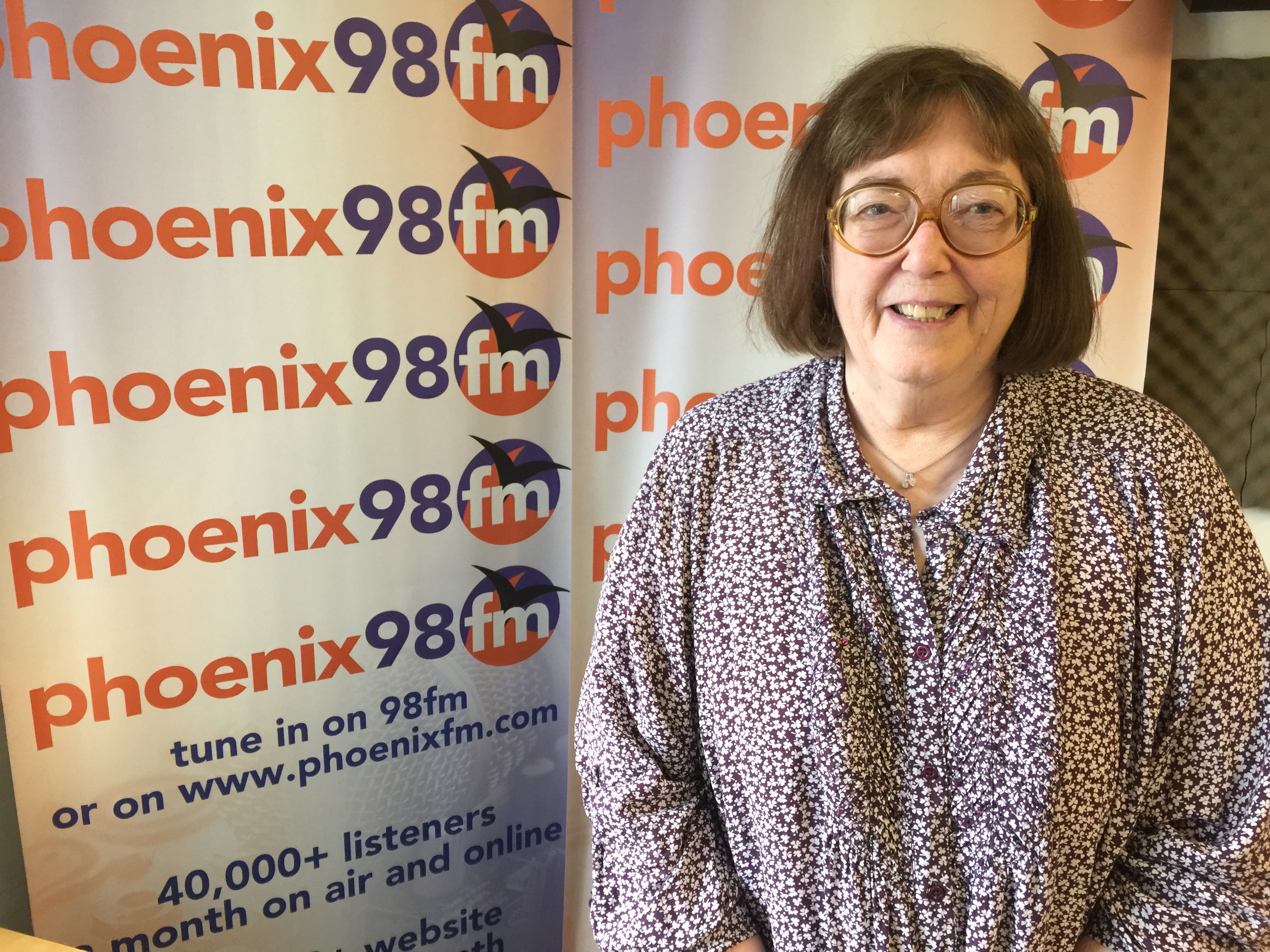 I was joined in the second hour of today’s show by MARGARET MILLS for her monthly book review feature.

Margaret’s choice this month was a complete departure from her usual fare, being a predominantly photographic compendium of views of the English Countryside.

Compiled by SIMON JENKINS, who among his many hats is Chairman of the National Trust, the book was launched to a plethora of critical acclaim and praise from many professional reviewers so what did Margaret make of it?

Listen again here to Margaret’s thoughts and then decide for yourself if you want to add this book to your collection: –

Margaret and I will see you again tomorrow as Margaret returns with her regular Tuesday historical feature,