Tom Walker AKA Jonathan Pie & Cool To Be Kind


I was joined on the phone by Actor/Comedian/Satirist Tom Walker who is most widely known for his on-screen character, Jonathan Pie. You’ll recognise Jonathan from his viral YouTube videos as the fictional frustrated news reporter that satirises the world of politics and media. Known for explosive “off-air” rants, Pie’s online videos have been viewed by millions worldwide.

I asked Tom AKA Jonathan about his rise to viral success, the challenges and reactions that come from performing political comedy, how he went about converting an on-screen character to stage, his upcoming “The Fake News Tour” and his support for a Chelmsford based community project, Cool To Be Kind.

You can see Jonathan Pie – The Fake News Tour at the Hammersmith Apollo on 1st & 2nd November, at the Southend Cliffs Pavilion on 13th November and all over the UK too – tickets are available here. 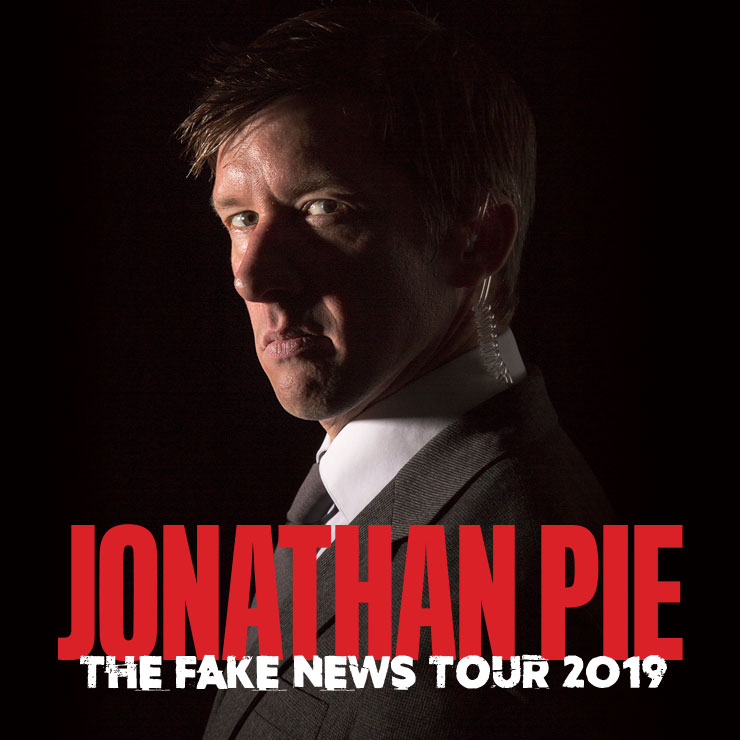 To see more details of all the work that Cool To Be Kind do and how you can get involved to help them support rough sleepers in and around the South East visit www.c2bk.co.uk.

You can now enjoy some of the highlights from my radio shows and full interviews with all my guests on Phoenix FM via my podcasts “Stewart Pink on Phoenix FM” and “Now You’re Talking” – both are freely available wherever you get your podcasts from. For full details click here.