The As Yet Untitled Rock Show Introducing: Shotgun Mistress


The As Yet Untitled Rock Show was back in full force after last week’s Power Ballad & Soft Rock special. We were packed full of new tunes and one of the best cover songs we’ve heard yet – plus a few words from Francis Rossi about carrying on the Quo’s legacy without Rick Parfitt.

We also went fully international with our first guest from the other side of the world as we were joined on the phone by Shotgun Mistress frontman, Glenn Patrick. We discussed the making of their upcoming debut album, the band’s first single, their plans to tour the UK and I may have mentioned Dave Grohl again (he started it!)

You can hear the full interview below;

As you heard from the man himself, the album is coming together fast and you can keep up to date with Shotgun Mistress on all the usual social media channels – find them on Facebook here and on Twitter here. 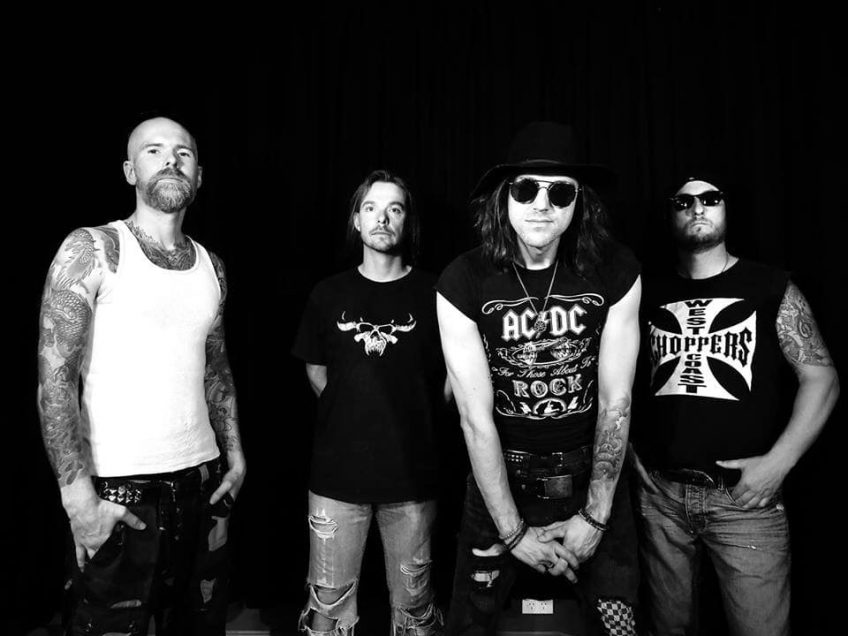 You can still enjoy some of the highlights from my radio shows and full interviews with all my guests on Phoenix FM via my podcasts “Stewart Pink on Phoenix FM” and “Now You’re Talking” – both are freely available wherever you get your podcasts from. For full details click here.

Catch you again at the same time next week!

Your Reverend of Rock
Stewart Pink