If you missed it, you can catch up below on this week’s reviews;

Downton Abbey
– With the King & Queen of England staying at Downton Abbey, all hell breaks loose as the inhabitants look to accommodate their royal guests.
Night Hunter
– A police lieutenant and a local vigilante are caught up in a scheme the involves a man wanted for female abductions and murders.
Long Shot
– Investigative journalist Fred Flarsky is hired to write press releases for the secretary of state. Soon, sparks begin to fly between the both of them.
Tolkien
– A biopic of the legendary writer starring Nicholas Hoult as J.R.R. Tolkien. 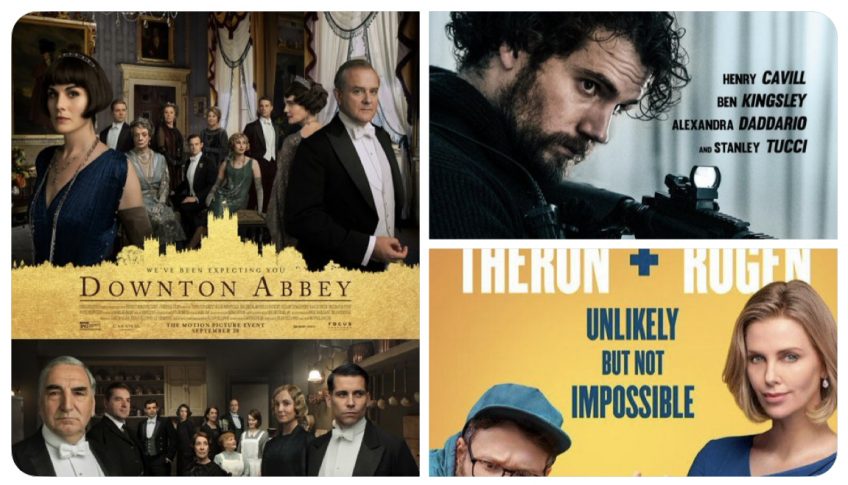