A flash of a smile – pure magic! 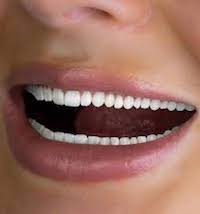 Today we reported on the tooth whitening company who’s advertising on Instagram was accompanied by a photograph of a woman who appeared to have almost double the number of teeth that most people have.

The average adult has about 32 teeth but the woman in their picture seemed to be sporting about 60 molars.

Meanwhile an 18-year old Scottish girl was less than impressed by her purchase from a rival company, which she says makes her look like MR POTATO HEAD.

Well that’s probably “small fry” compared with having over 60 teeth!

In the second hour we looked at the man who successfully sued an organisation who had promised to use magic spells to get his estranged wife to return home.

The man from the city of Omsk was devastated when his wife left him in August 2017.

But a TV commercial by an organisation known as THE SIXTH SENSE made him hopeful of a reunion, promising as it did to use magical spells “to ensure the return of your wife or lover.”

The despondent husband called the advertised number and was told that his wife could be made to return using “magic knowledge”.

But his wife failed to return and so the man decided to take legal action.

It seems that there’s a booming market in Russia, for similar services that often go far beyond returning estranged lovers. 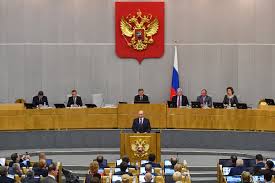 One participant in a psychic challenge TV Show claimed to guarantee seats in the Russian parliament for 1 million dollars each – but she was eventually charged with fraud.