Written by Chay Appleyard in 50 Shades Of Chay👁 510


This week I had Southender’s Angry in the studio. 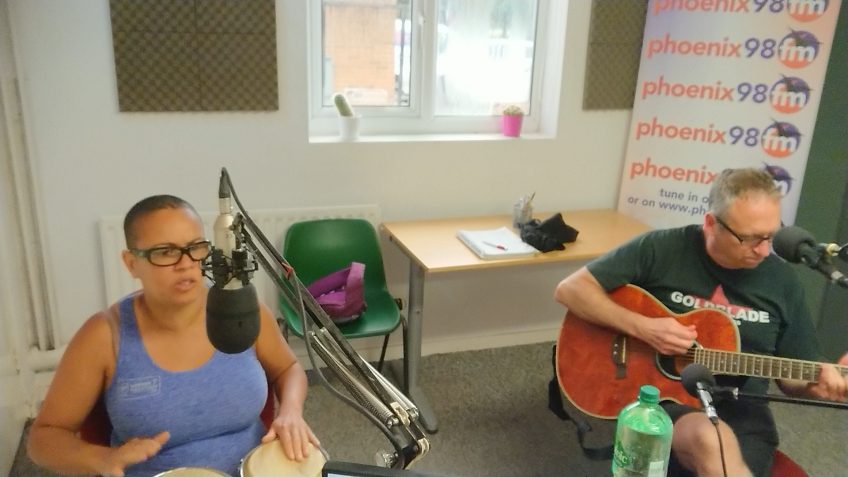 As mentioned on the programme, it’s more of a play on words of the members names (Anne and Gary), but they brought they’re unique twist on punk in the studio this week.

You can hear the full show below as well as videos of liver performances. Here is the songs played on the show with the live performances from Angry in bold.

The band also participated in the guest quiz and scored a great 17.5 which puts them second in the table.