Written by Chay Appleyard in 50 Shades Of Chay👁 534


This week on the show I had two-thirds local band, Modern Motive on the show. 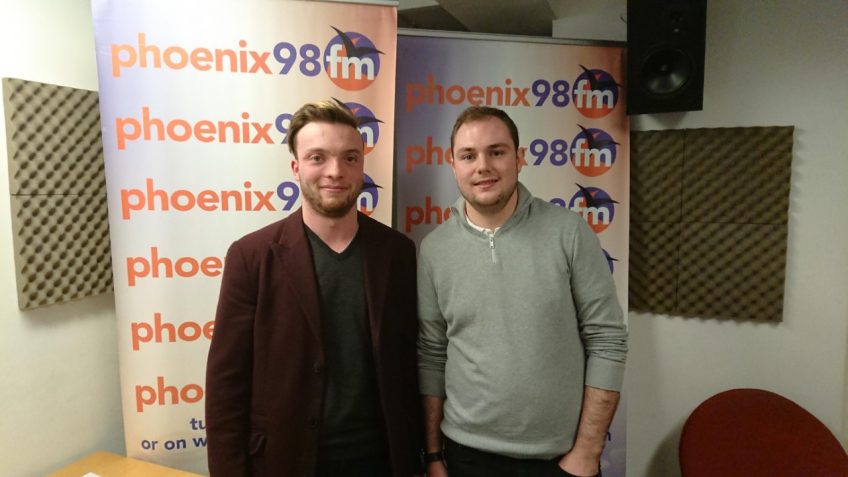 The band who date back for 15 years have made their first appearance on the show played me some of their recent material, and I must say I was impressed. You can hear the full show below.

Here are the songs played on the show with the live performances mentioned in bold.

The band also participated in the quiz and scored a decent 17 points. Meaning they top the table for now. Here is the scoreboard