I caught up with Ellie Isherwood, known on-stage as BYFYN, before her fabulous set at latitude’s BBC Introducing Stage. 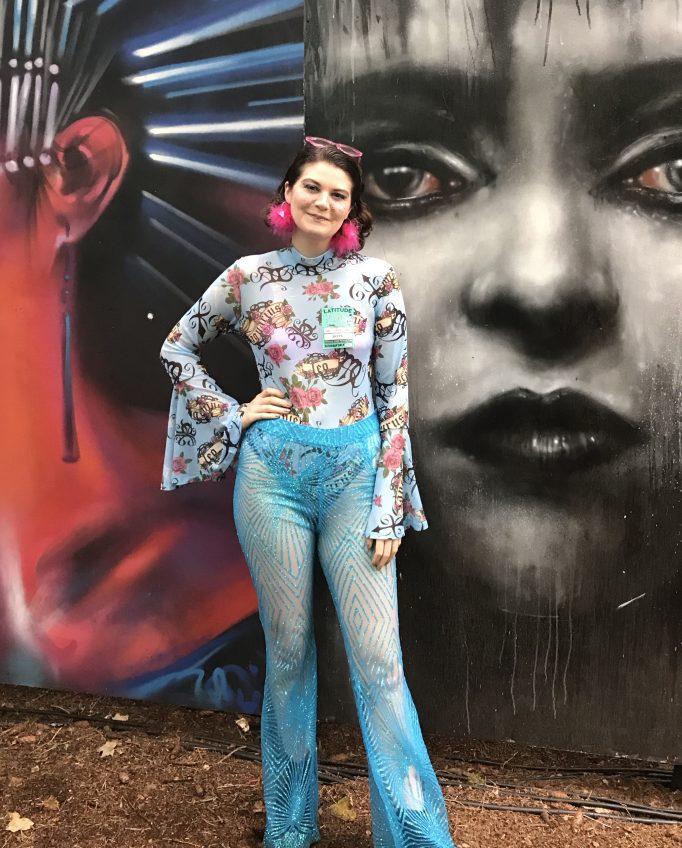 We talked about her stage name, her music and live performances, geeked out hard on electronic music tech, her creative processes, releasing singles vs albums and her upcoming single ’Trying’.

As described in the interview, BYFYN truly performs her music live in an immersive way that makes every song an experience not to be missed! You can see her perform at Standon Calling on 27th July and at The Finsbury, London on August 16th.