In the second episode of 2019 Nikki is joined in the studio by 2014 X Factor Contestant Jack Walton.
Talking about his journey since X Factor and signing to indie label, The House of Nanchang, Jack performed his current single ‘We Are Golden’ taken from his upcoming debut album, before attempting the world record for most socks put on one foot in 30 seconds! 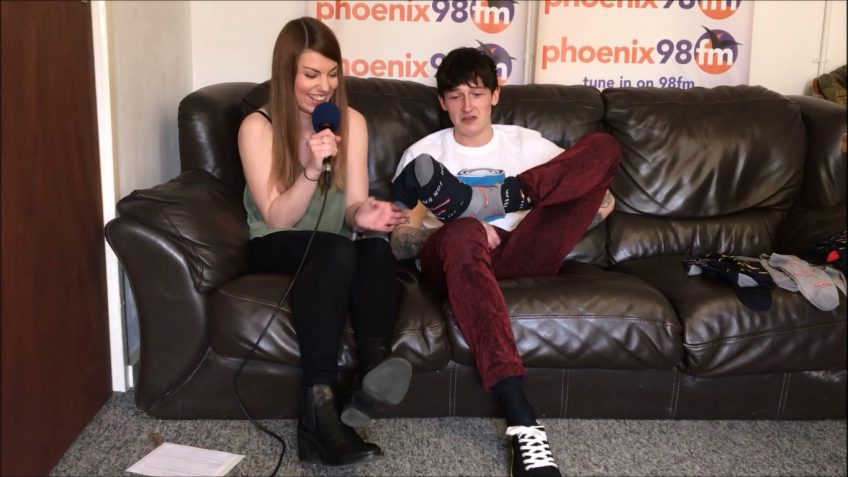 Watch the video above to see how many socks Jack can put on one foot in 30 seconds!

You can also check out the other episodes of Mills Meets… here:
http://www.phoenixfm.com/category/mills-meets/