In the first episode of 2019 Nikki is joined in the studio by 14 year old singer Liv Lawrence.
Aspiring to become the next Ariana Grande, Liv teased the new music she will be soon writing and performed her debut single ‘So Fine’, before seeing if she could beat the world record for most claps in one minute!

If you would like to keep up to date with Liv’ music, live performances and the release of So Fine’s music video, check out her social media: 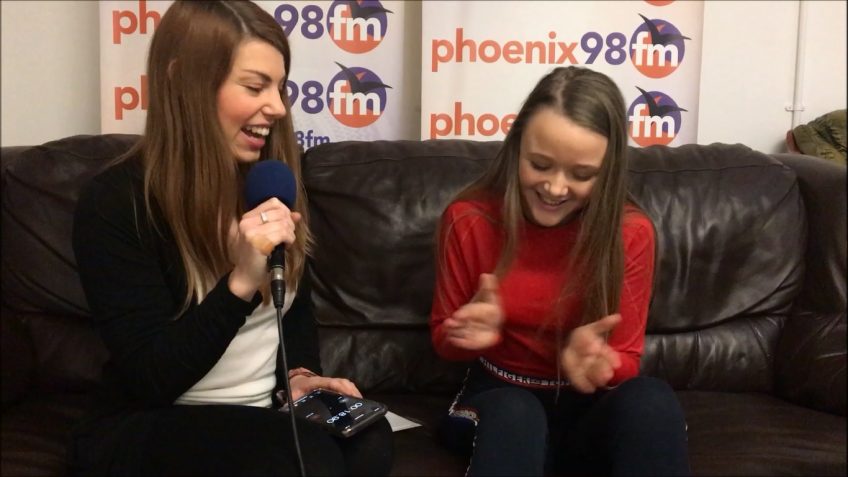 Watch the video above to see how many claps Liv can do in 1 minute!

You can also check out the other episodes of Mills Meets… here:
http://www.phoenixfm.com/category/mills-meets/