Written by Michelle Ward in Eat My Brunch👁 580 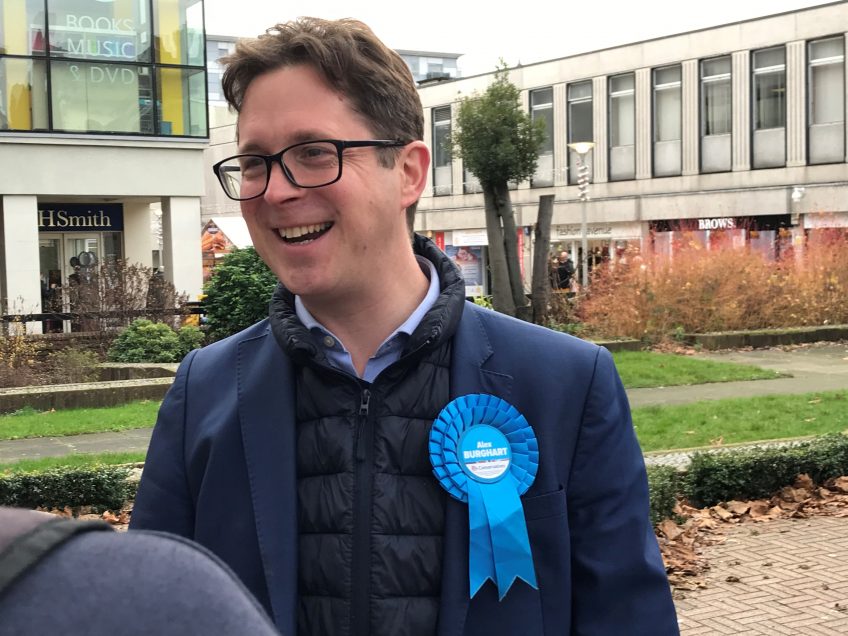 I was joined in the studio by Alex Burghart, MP for Brentwood and Ongar to talk about Anglo-Saxon History. Back in May Alex was published in The Spectator magazine reviewing Marc Morris’s new book, “The Anglo-Saxons: A History of the Beginnings of England” 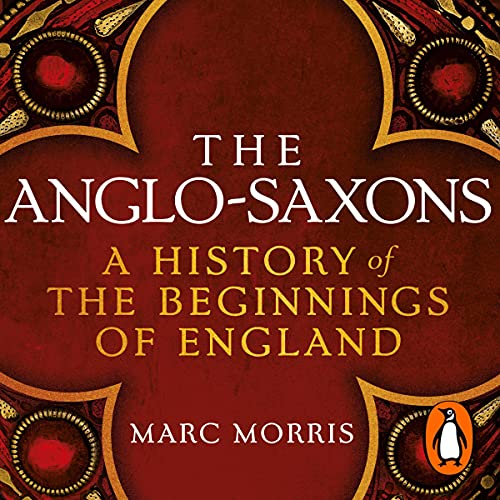 Sixteen hundred years ago, Britain left the Roman Empire and swiftly fell into ruin. Grand cities and luxurious villas were deserted and left to crumble, and civil society collapsed into chaos. Into this violent and unstable world came foreign invaders from across the sea and established themselves as its new masters.

The Anglo-Saxons traces the turbulent history of these people across the next six centuries. It explains how their earliest rulers fought relentlessly against each other for glory and supremacy and then were almost destroyed by the onslaught of the Vikings. It explores how they abandoned their old gods for Christianity, established hundreds of churches and created dazzlingly intricate works of art. It charts the revival of towns and trade, and the origins of a familiar landscape of shires, boroughs and bishoprics. It is a tale of famous figures like King Offa, Alfred the Great and Edward the Confessor, but also features a host of lesser-known characters – ambitious queens, revolutionary saints, intolerant monks and grasping nobles. Through their remarkable careers, we see how a new society, a new culture and a single unified nation came into being.

Drawing on a vast range of original evidence – chronicles, letters, archaeology and artefacts – renowned historian Marc Morris illuminates a period of history that is only dimly understood, separates the truth from the legend and tells the extraordinary story of how the foundations of England were laid.