Written by Michelle Ward in Eat My Brunch👁 679 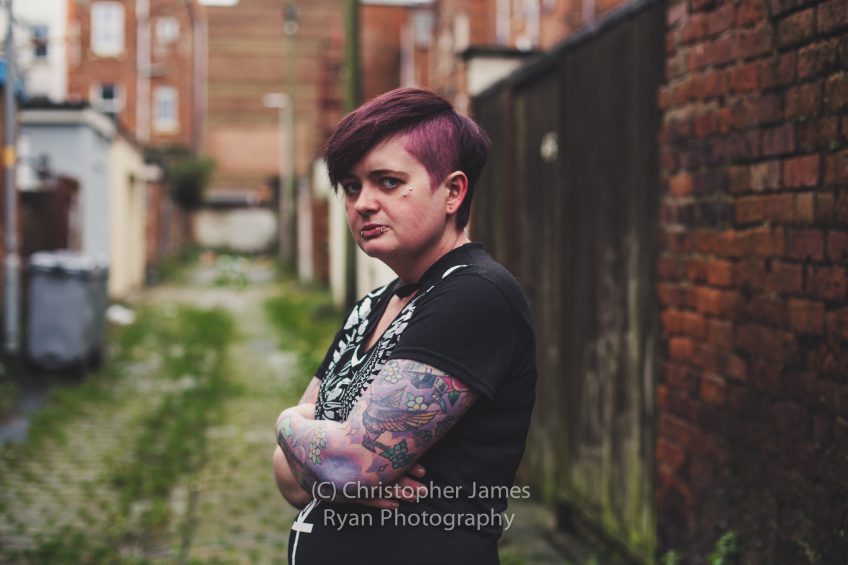 Got to catch up with singer, songwriter, Stephanie Lea today to talk about her new album (releasing 2022) and her current release, LONELY SHADOW.

Its been a busy time for Stephanie and her music has already been played on Kerrang! Radio. She is also in the finals of Undiscovered Talent UK.