The #AsYetUntitledRockShow with The Sherlocks 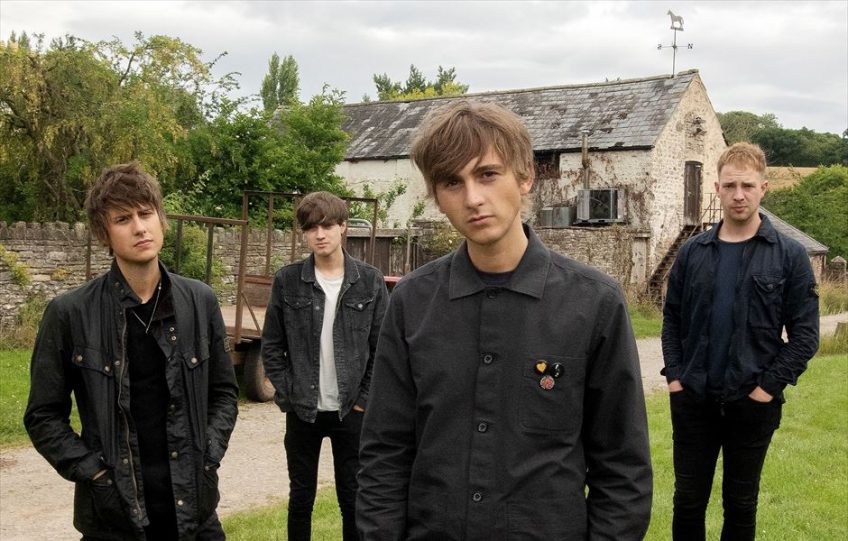 Ahead of this week’s #AsYetUntitledRockShow I caught up with Kiaran from Sheffield based rock icons The Sherlocks for a chat about their upcoming third album, “World I Understand” which comes out 19th November. Their latest two singles taken from the album feature 2 new members so we chatted about the band’s new make up, their incredible new sound and touring with Liam Gallagher. Plus, as we joined them for a quick game of golf, find out which of the Crook brothers won this round!

For the full interview, click play in the box below.

The new album “World I Understand” by The Sherlocks is out on 19th November. Click here to pre-order.

Click here to listen to the rest of the #AsYetUntitledRockShow on 98FM from 10pm BST Saturday night, including all the music and a playlist packed with the latest and greatest in rock.

Alternatively, click play in the box that appears below to listen on demand! 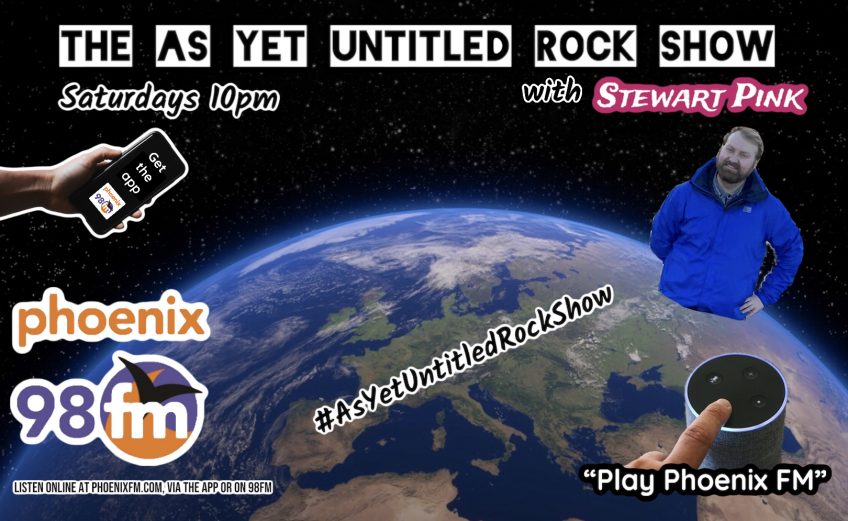