Written by Gary Davidson in Off The Record👁 238 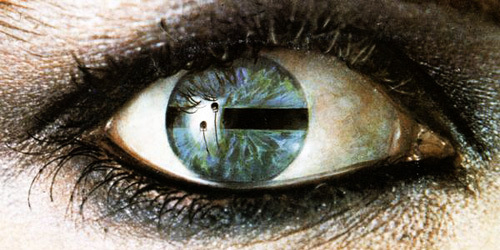 In this week’s show we knocked Neil Diamond’s adopted Euro 2020 anthem into a cocked hat with a proper England song by The Clash.  We lamented the lack of modern-day football heroes with The Stranglers, and played the brand-new single from Gordon Taggart.  Something that will be mandatory for all radio shows when I take over at Ofcom.  We then talked concerts with Elton and Neil Hannon, tenuously linked a Beatles record sung by Daffy Duck, and chilled out with John Lennon and Frankie Beverly. We gave an old birthday chuck on the shoulder to Cookie and America’s answer to Bonnie Tyler. Pluse we celebrated Gary Numan finding a Moog synth in a studio and then rewriting his punk album overnight.  Plus we looked back a time when it only cost you £1 to see the Pistols and the Buzzcocks on the same bill. Plus we asked the question when were T.Rex and The Specials #1 in the UK charts, and which New Wave song wasn’t about facial expressions?

You just would not believe you could cram so much entertainment into 2 hours of radio?  If you missed it, then please don’t kick yourself, because you can hear the podcast edition of this week’s show by simply clicking on the link below. Praise be!

The Clash – This Is England

The Stranglers – No More Heroes

The Divine Comedy – A Woman Of The World

Buzzcocks – What Do I Get

Stevie Wonder -Knocks Me Off My Feet