This is no quiet afternoon bike ride! 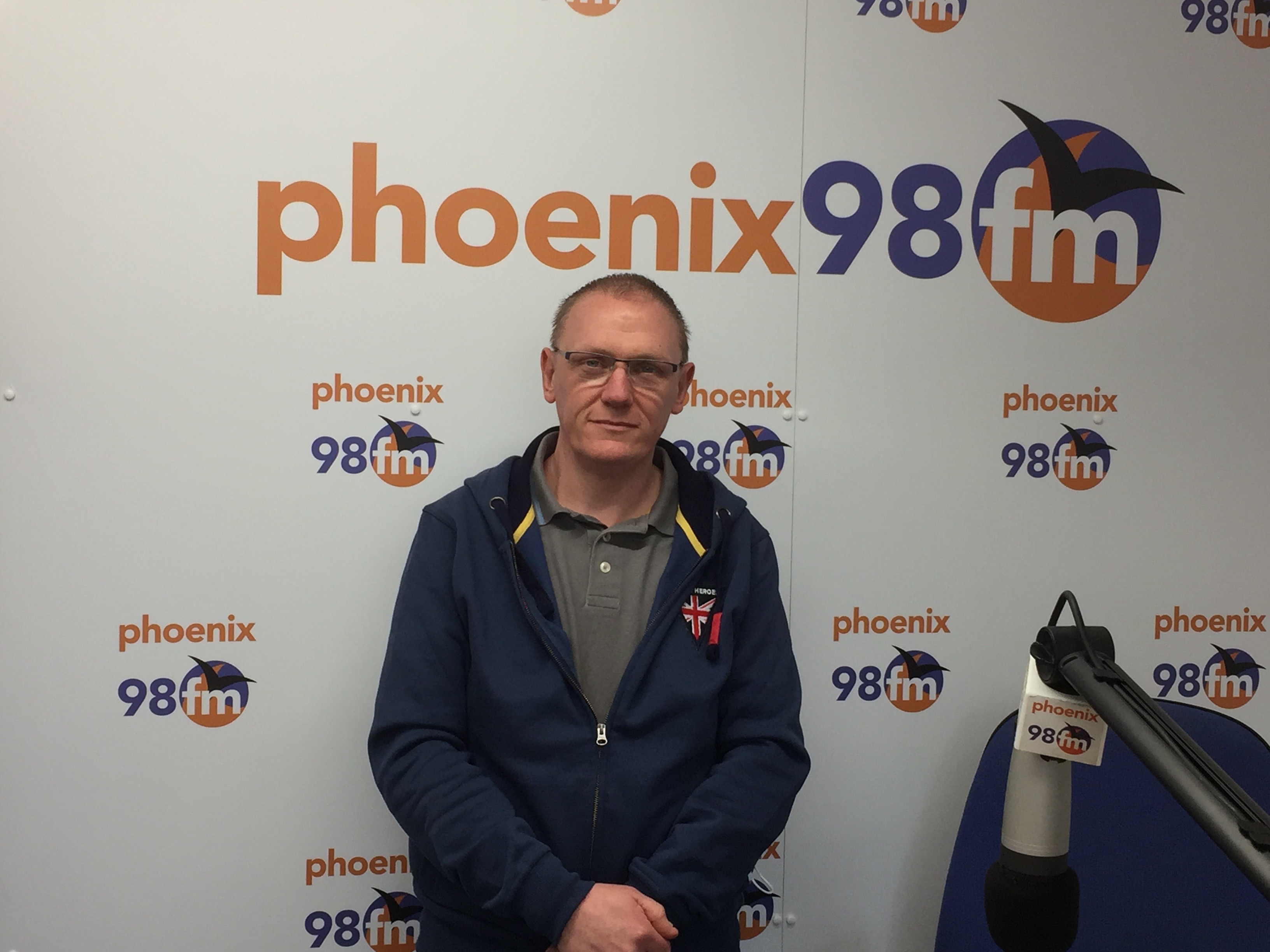 How do you fancy nipping out for a bike ride?

Well I was joined today by JOHN BURNS who’s in the midst of planning a truly mammoth outing – from John O’Groats to Lands End – and what’s more going the long way round making a total of 1230 miles.

As you might have guessed this is all being done in support for a charity – HELP FOR HEROES. 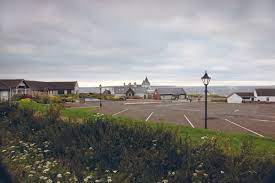 The event is scheduled to run between the 28th August and 18th September with the aim of covering an average of 70 miles a day with two rest days being taken in the middle of the event.

John explained that HELP FOR HEROES has regularly been taking a group of veterans and beneficiaries on a cycle trip across France to form part of their recovery.

This has become HELP FOR HEROES signature fundraising event. However the COVID restrictions have forced its cancellation for a second year running in a row so it was decided to arrange this as a substitute event in which a group of volunteers plan to take some of the beneficiaries on this cycle relay which will also take in some of the charity’s recovery centres.

John explained that his involvement stems from his own service in the armed forces in the 1990’s. 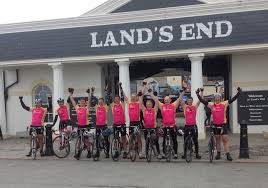 You can listen again here to what John told me about this event: –

In the second hour of today’s programme we heard about the celebrity clairvoyant who unfortunately failed to predict his own future. 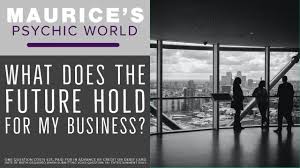 Yes 56-year old TV psychic MAURICE AMDUR claimed that he had been unable to work for two years offering psychic readings to the rich and famous around the world, after his newly collected £80K Jaguar XKS Convertible was shunted from behind on his way home.

Following the accident he asserted that the crash had had a catastrophic effect on his life and his work as a clairvoyant – stripping him of the vital concentration needed to ‘read’ for clients, and had resulted in his being racked by pain and reduced to living like a hermit, unable to socialise or work properly.

He also claimed that he had been on the cusp of a major upturn in his career as he had a number of opportunities for TV work at the time of the accident and in the months after it, but was not well enough to take those up.

Whilst the judge was prepared to accept that Mr Amdur really does believe that he has a ‘gift’ and that he considers he behaves with integrity when working as a clairvoyant, unlike others in the field who he described as ‘charlatans’, she nevertheless found that he had made a ‘fundamentally dishonest’ and ‘untrue statement’ that he couldn’t work as a psychic reader for two years after his accident since it had been established that during that period he had in fact conducted a number of readings.

The clairvoyant had sought substantial damages and although had been due to have been awarded £10,454 for his crash injuries, his entire claim was dismissed because it was undermined by ‘fundamental dishonesty’.

Clearly he didn’t see that coming!