The #AsYetUntitledRockShow with Nick Elliott 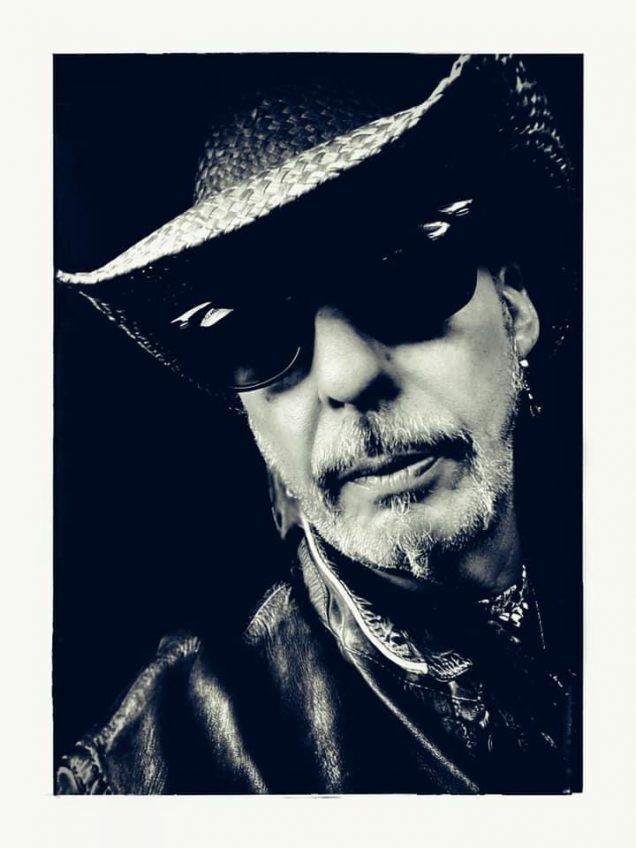 We talked about a few of his favourite “pinch me” moments such as sipping a scotch with racing legend Agostini and sharing a cuppa with Robert Plant, I pressed Nick for his thoughts on who’s the MOST rock’n’roll rockstar off-camera, how to capture a great gig photo, his upcoming US tour, his dark art project, his book, his TV show and rockumentary projects! For more about Nick’s latest projects visit his website www.nickelliott.info

For the full interview, without music, click play in the box below.

Click here to listen to the rest of the #AsYetUntitledRockShow, including a playlist packed with a few of Nick’s friends and newbies from the likes of AC/DC, THE BLUE STONES, ROYAL BLOOD, MICK JAGGER, DAVE GROHL, VIOLET GROHL, GRETA VAN FLEET, DEAD REYNOLDS, LOVE SONGS FOR LOSERS, DORJA, THE METAL BYRDS, JJ REVIVAL, CLEOPATRICK, KANSAS, STONESIDE and more.

Alternatively, click play in the box that appears below to listen again after the show. 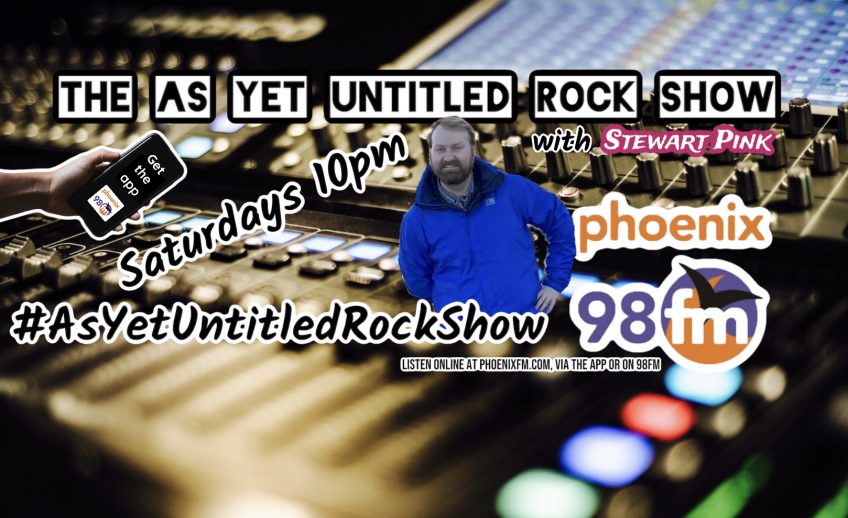