Written by Michelle Ward in Eat My Brunch👁 471 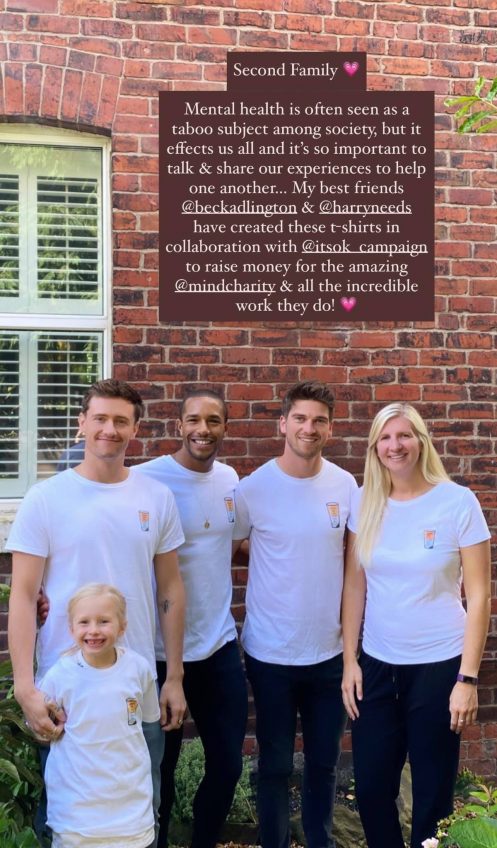 Michelle was joined on the line by the inspirational Ed Archer who set up IT’S OK CAMPAIGN.

Ed Archer, 33 from Billericay, Essex is using the power of influence to raise awareness for mental
health issues. The ‘It’s OK’ Campaign was born after Ed spent several years battling drug addiction
which was costing hom £500 per day at its peak.

After spending 5 years in the RAF, Ed found himself on the path of self destruction once he was
discharged. With no solid employment or stability he turned to cocaine. As a single father to a young
daughter, plus also having another daughter from a second relationship, Ed found himself in a
situation that would ultimately lead to being admitted into rehab, before being told to leave after staff
found drugs in his room.

Shortly after being made to leave The Priory Ed realised that he had to change his life. He met his
now fiancée and soon found out he was expecting another child. After a small relapse, this time
alcohol based, Ed launched the ‘It’s OK’ Campaign via Instagram. Within weeks the page began to
grow rapidly. From sharing his own journey Ed realised that many others resonated with the feelings
and situations that he had found himself in. The campaign soon attracted the attention of high profile
celebrities such as Dame Kelly Holmes, Rebecca Adlington and Sheridan Smith. Along the journey Ed
has been able to support thousands of people with their mental health journey and is fully supported
by Olympians, A-list actors and sports personalities who regularly join his Instagram Lives to share
their own stories. Speaking about why he started the campaign Ed says, “Having been through dark
times and come out the other side, I want to show anyone who is struggling that there is light at the
end of the tunnel”.

The father of 3 is now planning to grow the campaign further in a bid to help as many people as
possible. Ed has teamed up with actress Sheridan Smith to create a portal for help that will offer
details of various organisations within the mental health support sector. Ed is now approaching 3
years clean and planning his wedding for next April. With his personal life blooming he is focused on
upcoming events to raise funds for The Mix, a charity that supports young people with mental health
concerns and many other important issues and continues to grow the ‘It’s OK’ Campaign. 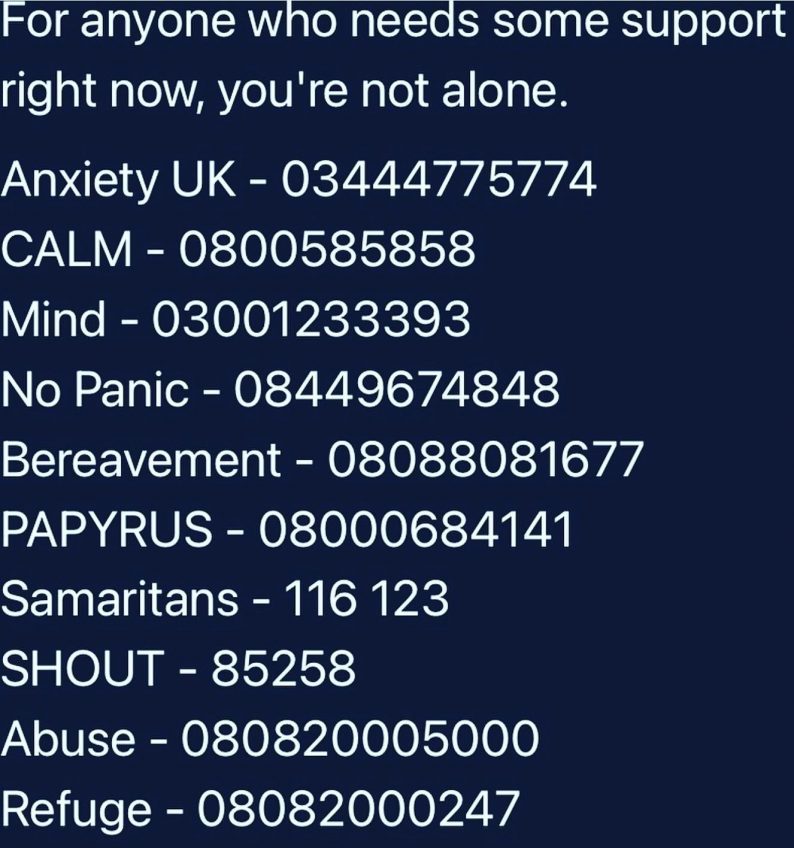