How technology can lead you astray


With so many meetings now taking place on line, we are all in hock to technology. 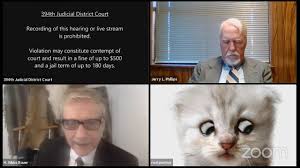 Last week news emerged of the lawyer appearing at a virtual hearing disguised as a cat, after his grandchildren had been playing with his computer and a year ago, PEOPLE FOR THE AMERICAN WAY, political director, Lizet Ocampo, appeared on screen as a potato. 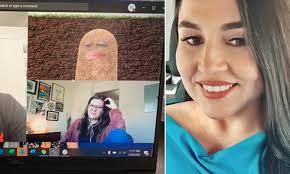 And now we have news that at the end of a 2-hour lecture associate professor of the mathematics department at the University of Singapore, MR WANG DONG asked students if anyone had any questions – but answer came there none as only at this point did it emerge that the professor had somehow muted himself just 8 minutes into the course and all efforts by the students to get his attention by unmuting themselves and even calling his phone failed to get his attention.

The number of participants dwindled as the time silently dragged on but amazingly there were still more than 20 students waiting patiently at the end hoping that the professor would somehow come back on line. 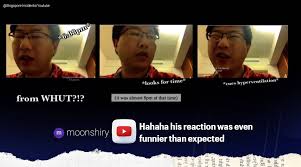 Apparently the professor was presenting the entire lesson using an iPad but whether this had anything to do with what went wrong is unclear.

Professor Wang shamefacedly apologised to the students and promised to repeat the lecture at a future date, also promising to keep his mobile phone beside him and switched on to ensure that such a situation could never recur.

For a second day running I was joined in the second hour by Margaret Mills, who for a second week in succession, took us over to Witham, but this time, sadly to look at a tragic incident concerning a rail accident which occurred in September 1905.

If you missed what Margaret told me, you can listen to it all again here: –