Written by Michelle Ward in Eat My Brunch👁 413 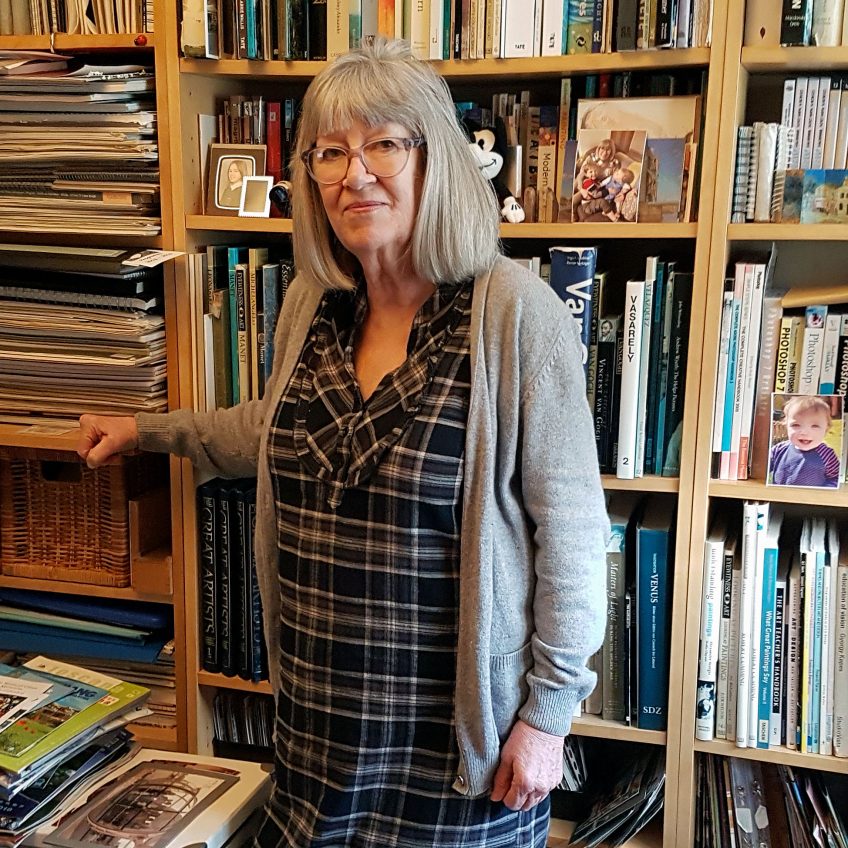 Julie is the Publicity Coordinator for The Brentwood Writers Circle and also a committee member of The Brentwood Art Society but that’s only a small part of the work she does.

Julie Gowers has always enjoyed writing as much as drawing, so very early on she was producing illustrated stories. In primary school, one form teacher often asked her to tell the class a story at the end of the day, and she remembers thinking one up during the time it took her to walk from her desk to the front of the classroom. She cannot recall a time when she wasn’t writing stories, keeping journals or sketching and painting. Julie chose to study Art and Design and after gaining a BA and a postgraduate certificate in education, she taught art and ceramics in a secondary school for two years. She then left teaching to study History of Art at Warwick University, combining once again her chief interests, writing and art. She returned to teaching and became Head of Art in a secondary school. She enjoyed encouraging young people in their artistic development and devising learning tools and composing worksheets, always illustrated, of course. Julie has written educational plays for a theatre company that were performed in primary schools and restaurant reviews for a food and drink magazine. In the 1970s she became interested in computer technology, recognising the potential of digital imaging as an exciting new medium. She taught Photoshop to an advanced level in an adult education centre for several years for which she wrote several course manuals. She now employs these skills in editing the Brentwood Writers’ Circle’s newsletter. She also ran workshops for the Brentwood Art Society, devising practical activities that included printmaking, ceramics and digital imaging. For Julie, image-making remains indivisible from creative writing; she uses words and grammar as devices for invention and the expression of ideas and observations in a similar way to how she uses physical media and the visual elements when selecting and shaping images and artefacts.

Julie is a committee member of the Brentwood Art Society and the administrator of that group’s website and set up their first online exhibition last November. She is also the Publicity Coordinator for the Brentwood Writers’ Circle and recently designed the cover for the group’s anniversary anthology, A Circle of Words, to be published later in the year. In the past, she served on the committee for the Brentwood Arts Council. 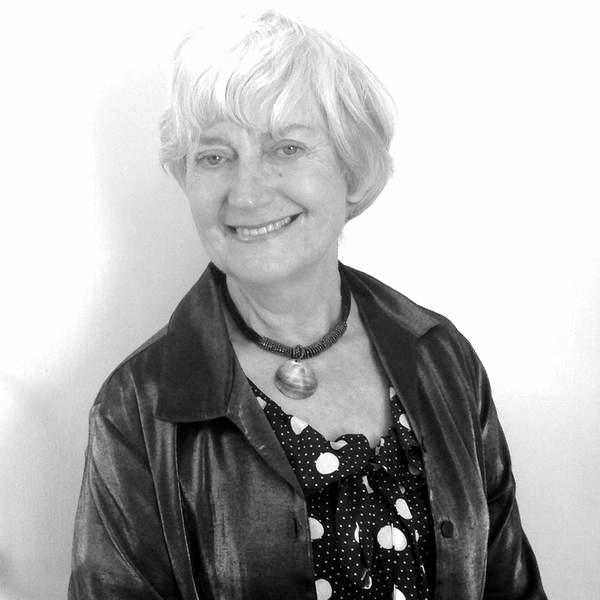 Sylvia’s Book recommendation for this month is

Ernest Hemingway – For Whom the Bell Tolls

Published in 1940. It tells the story of Robert Jordan, a young American volunteer attached to a Republican guerrilla unit during the Spanish Civil War. As a dynamiter, he is assigned to blow up a bridge during an attack on the city of Segovia

Sylvia is a freelance author/columnist and is loved for her enthusiasm for writing and for helping other writers achieve their goals. Sylvia is a powerhouse of original ideas with her work published in national, regional and on-line press. She also has a hugely successful blog https://sylviakent.blogspot.com/

Sylvia’s latest traditionally published book BRENTWOOD IN 50 BUILDINGS is on Amazon and bookshops. Following Freelance Writer of the Year award (Writing Magazine) her work has appeared in 75 titles and her work, FOLKLORE OF ESSEX contributed to Channel 5’s film COUNTY SECRETS. THE WOMAN WRITER was published by the History Press. Her book outlines the history of the SWWJ’s 1894 foundation and includes our pioneering members in journalism, literature & poetry. The famous Joyce Grenfell, former SWWJ President enjoys a dedicated chapter.