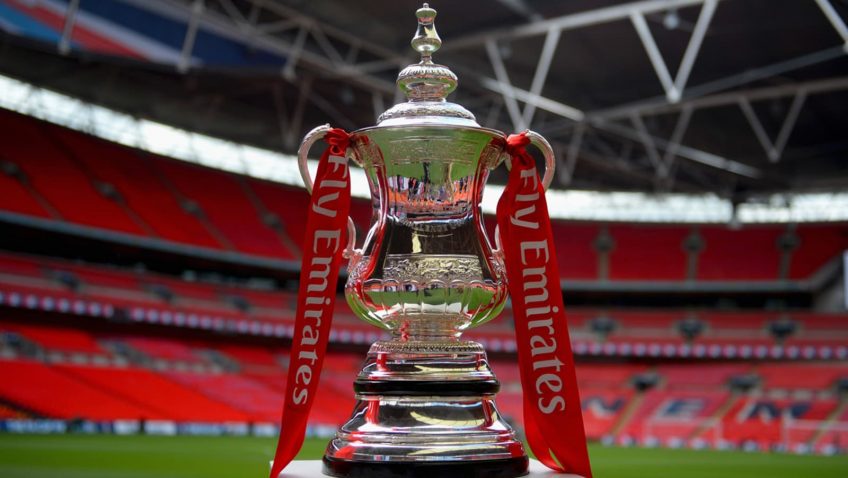 It was a day of celebration for all four of our local teams involved in the final qualifying round of the FA Cup, as they will all go into Monday’s draw for the First Round Proper along with the 48 EFL League One and League Two clubs.

Canvey Island of the Isthmian North reached that stage for the first time since their Conference National days 16 years ago, beating Cray Wanderers 3-2 at Park Lane.

A superb first-half performance saw Mark Bentley’s men lead 3-0 at the interval, courtesy of Evans Kouassi who scored via a deflection in only the second minute, then rounded visiting goalkeeper Lewis Carey to score eight minutes later.

And Kouassi had a hand in the third, laying the ball off to Conor Hubble whose superb 25-yard strike hit the top corner of the net.

Cray came back into the match in the second half, winning a penalty for handball which Joseph Taylor put past Gulls keeper Bobby Mason.

Lee Lewis added a second for them seven minutes later, but the home side held on for victory.

Joining Canvey in the First Round draw are their local rivals Concord Rangers, who managed a late 2-1 victory over fellow National League South outfit Chippenham Town at the Aspect Arena.

Temi Babalola gave the Beachboys the lead five minutes before the interval, tapping the ball home from Lamar Reynolds’ pass.

Ross Stearn equalised for Chippenham on 68 minutes but just as the tie looked as though it might be decided on penalties, Concord’s Aron Pollock set up Danny Green who scored a last-minute winner to put Danny Scopes’ side through.

Maldon & Tiptree of the Isthmian North will be looking to repeat their historic FA Cup run of last season, when they stunned Leyton Orient in the First Round Proper before narrowly going out to another League Two side – Newport County – in the Second Round.

Before last season the Jammers had never progressed beyond the qualifying stage, but they did so for the second year in a row as they narrowly saw off Haringey Borough of the Isthmian Premier League at the Wallace Binder Ground.

Home substitute Shomari Barnwell netted the only goal of the game from the penalty spot with just two minutes of the tie remaining, to send Wayne Brown’s side through to the next stage.

And Mitch Brundle scored a first-half penalty to see Dagenham & Redbridge through to the First Round, as the National League side beat Hartley Wintney of the Southern League 1-0 at the Chigwell Construction Stadium.