Written by Ian Leigh in Drive👁 404 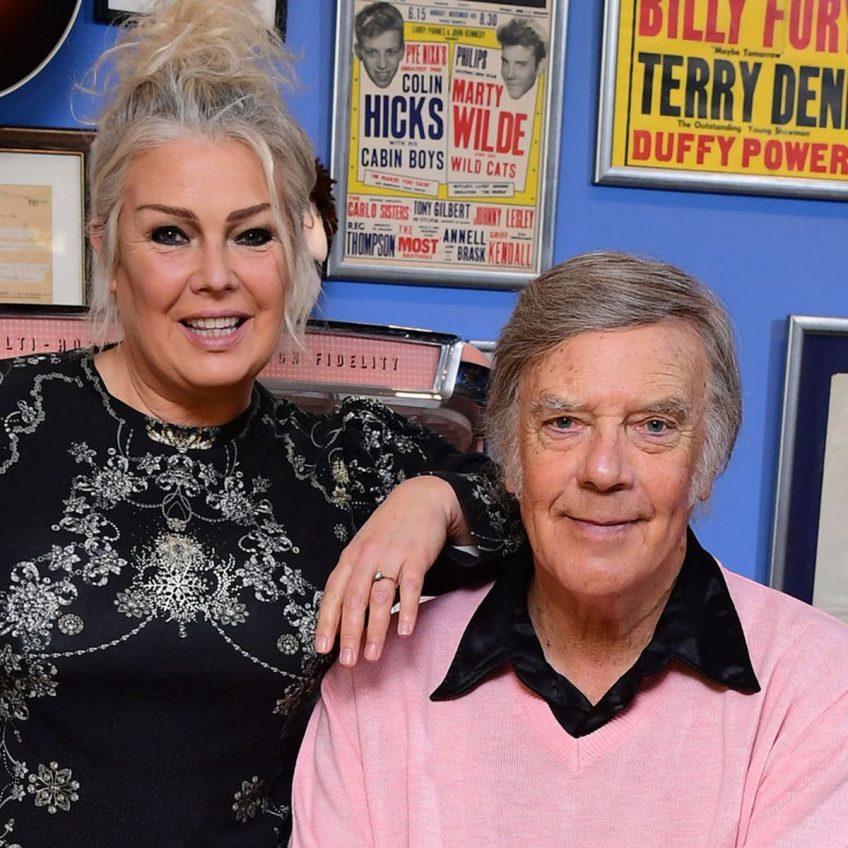 Marty Wilde was on the show to chat about his new album and single. But of course I managed to get him to chat about the old days as well. Marty is also celebrating 60 years in the music business and what better way to celebrates the ‘60s is with his stunning new single, ’60’s World’, released on 2 October – his first duet with Brit Award winning daughter, Kim Wilde to be officially released as a single; a poignant decision from Marty as Kim marks her 60th birthday this year. As well as Kim both Marty’s other children Roxanne and Ricky have collaborated on the album too.

The new album, ‘Running Together’; a 15-track musical journey through the past 8 decades of Marty’s life, with a stunning collection of new songs for a contemporary decade, and a few memories from the past is also released on 2 October.

For more information about Marty’s tour dates and how to get a copy of the new album www.martywilde.com

Listen back below to hear some more about one of my favourite guests, Marty Wilde. 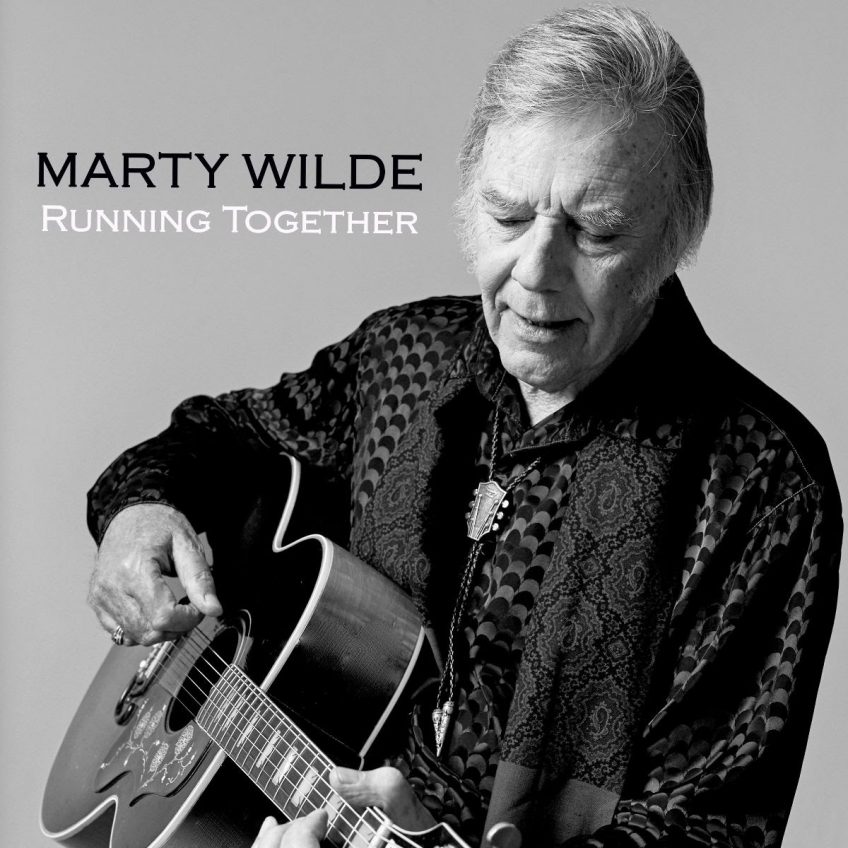