Written by Michelle Ward in Eat My Brunch👁 331 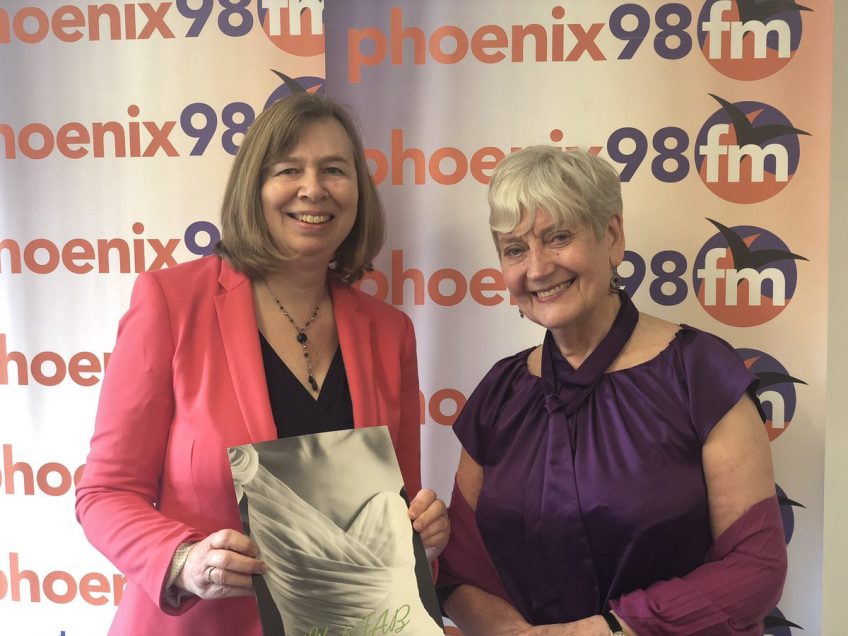 Joined for this months Book Club with Sylvia Kent & guest writer, Wendy Pike. Please note that the picture was taken in 2018.

Wendy Pike writes for a living using her journalistic talents to offer pay-asyou-go PR, media and writing services at www.newswoozle.wordpress.com. She is Brentwood Brewery’s press officer. In her leisure time, Wendy enjoys writing short stories and creative non fiction. Some of her stories have been published online, on a fence and in an e-book. And like many writers, Wendy dreams of getting a book published one day. Later this year she’ll get a step closer to her goal as one of her short stories is to be included in an anthology and will be published in a proper, printed book that people can buy online or in book shops. Before she became a journalist, Wendy’s first published article appeared in Over 21 magazine in the 1980s. Writing about her holiday on the Greek Island of Skopelos, she came third in a travel writing competition which stoked the fire of her ambition to become a writer. Now she is a member of the Society of Women Writers and Journalists. Previously Wendy was a reporter and video journalist for ITV Anglia News in Essex and a reporter at The Brentwood Gazette. She later taught journalism to teenagers at Havering College. Wendy is the author of Life is Fab a fundraising book(let) for the NHS charity supporting Epping Breast Unit. Wendy Pike’s Blog: www.newswoozle.wordpress.com Twitter: @NewsWoozle

I am a freelance author/columnist. My 12th book BRENTWOOD IN 50 BUILDINGS is now in bookshops, & work has been published in national, regional and on-line press. Following Freelance Writer of the Year award (Writing Magazine) my work has appeared in 75 titles and my FOLKLORE OF ESSEX contributed to Channel 5’s film COUNTY SECRETS. The History Press published THE WOMAN WRITER obtained at the British Library. This book outlines the provenance of the SWWJ’s 1894 foundation and includes our pioneering members in journalism, literature & poetry. The famous Joyce Grenfell, former SWWJ President enjoys a dedicated chapter. My books were reviewed in The Times and other dailies. As SWWJ’s archivist. I’m immersed in new historical research, contributing to on-line press, see my downloadable Kindle books. Also Facebook,Twitter & Amazon @sylviaakent & film/audio clips now added. Latest titles are BARKING & DAGENHAM FROM OLD PHOTOGRAPHS and BRENTWOOD IN 50 BUILDINGS. I was invited to become a Fellow of the SWWJ and recently won the John Walter Silver Salver for 2018 and 2019. I broadcast on PhoenixFM, BBC Essex and other stations. Current page views 370,000