Written by Michelle Ward in Eat My Brunch👁 1,176 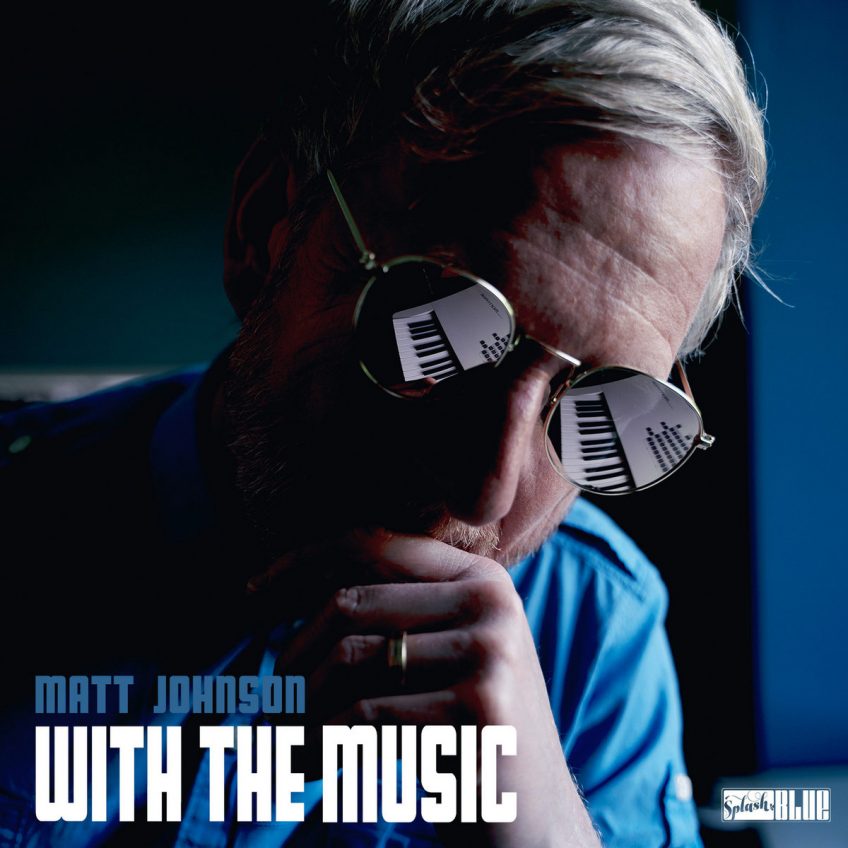 It was a joy to speak to a great songwriter, producer and keys player, Matt Johnson.

Matt has worked with a host of incredible artists and has also spent the last 18 years co-writing, producing and touring with JK of Jamiroquai

Matt’s debut album is set for release in August. The first release WITH THE MUSIC is a Herbie Hancock-esq throwback to the 80’s and is the scene setting track for Matt’s forthcoming solo album of the same name.

Derrick McKenzie (Drums) and Rob Harris (Guitar) both from Jamiroquai also play on this track.

The Album WITH THE MUSIC released 21st AUGUST