Written by Michelle Ward in Eat My Brunch👁 676 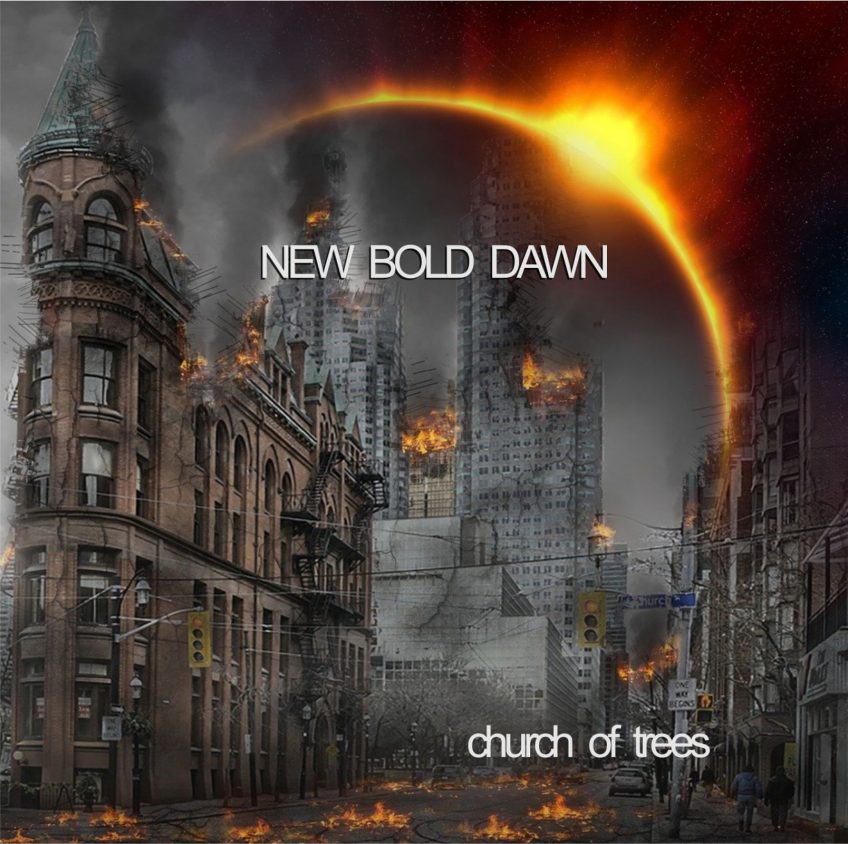 I spoke to Bernard Frazer from Church of Trees all the way over in Canada. I have been playing their track, EYES UP for a good couple of weeks, its a fantastic, catchy/hooky tune that sneaks in under three minutes leaving you wanting more.  The bands new album, NEW BOLD DAWN, has just been released.

As you know, during lock down, all interviews are by telephone. Bernard was over in Canada and the call was probably the most clear line I’ve had in months! We talked music, writing, lock down, vocals, albums and more.

HEAR THE MUSIC – BUY THE MUSIC

Featuring the powerhouse vocals of Allison Stanton, the velvety tones of Tara Hope and, for the first time, Frazer’s own voice, the album introduces a blend of all three, providing a signature sound across many of the tracks on New Bold Dawn.

“They are a breath of fresh air!” Frazer exclaims. “I’ve never met two singers with such great pipes and so little ego. Learning to sing together was a challenge, but it was so rewarding!”

After helping Frazer re-tool the Church of Trees live act in 2019, Allison and Tara joined Frazer to write and record tracks for New Bold Dawn. The process wrapped in late April when the trio was suddenly forced to cease recording at Skylark Park (due to the lockdown) and lay down their final vocals at home. “Ultimately, we had to record vocals for End of Days at our respective home studios then send those tracks to Jordon at Skylark Park. We didn’t have the benefit of Jordon’s great equipment or his valuable direction, but we worked it out. End of Days was too important to leave off the album”, says Frazer.

Like its two predecessors, New Bold Dawn was co-produced, mixed, and mastered by Blinker the Star’s Jordon Zadorozny, whose musical pedigree is considerable. Formerly signed to A&M and DreamWorks, Zadorozny has worked with such notables as Courtney Love, Chris Cornell, and Lindsay Buckingham (Fleetwood Mac).
“Jordon’s a godsend”, says Frazer, “not only does he offer sage advice in the pre-production phase, he is a gem in the studio. He listens to every nuance and makes sure he captures our best performances.”

New Bold Dawn is available on Bandcamp and, soon, on all streaming platforms.