I spy with my little eye!


Just recently I’ve been having a lot of problems with pigeons nesting on my roof and causing all manner of problems but it seems that some pigeons are now causing problems on the international stage as one has just been apprehended on suspicion of spying! 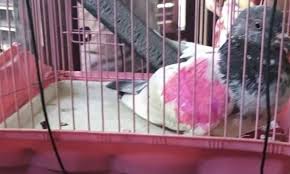 The bird has just been caught by villagers in the town of Manyari, which is close to the disputed border between India and the Pakistani controlled parts of Kashmir.

It’s been reported that the bird was carrying a “coded message” fixed to its leg, which Indian security forces are now trying to decipher.

As the bird flew into a woman’s house, it may be that the bird was on its first mission and has not completed its training!

This is far from the first time that birds have been involved in espionage in that area.

Back in 2016 a bird was found with details of a plot to kill the Indian Prime Minister. 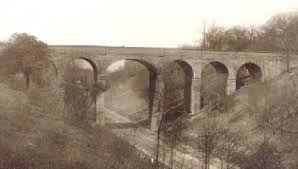 In the second hour of today’s programme I was joined once more by Margaret Mills who related the story of a serious railway accident, which occurred near Brentwood back in September 1850, after fog suddenly descended whilst a crew was working on the line.

You can listen again here to what Margaret had to say on this subject: –