Written by Michelle Ward in Eat My Brunch👁 2,043 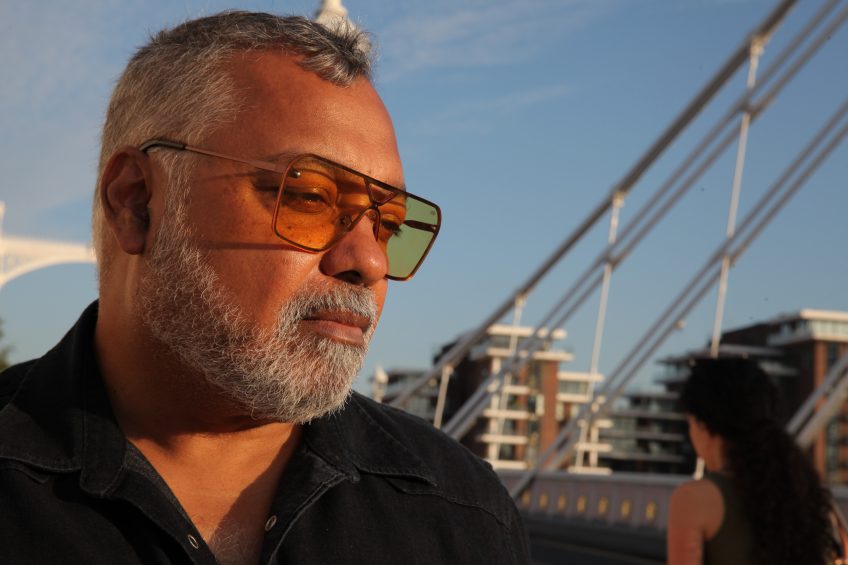 I was delighted to be joined for a musical chat with the legendary, Jean Paul Bluey Maunick AKA BLUEY about his new solo album, TINTED SKY.  YOU ARE THE ONE has been on my playlist for the last two weeks and I look forward to hearing the whole album when its released on 12th June.

Bluey has an incredible career in music and has worked with so many leading lights of the music world and is also the creator of INCOGNITO & CITRUS SUN.

Besides his music, Bluey also talks about his life in London and how he is helping communities facing knife crime.

Always an inspiration to many musicians for his incredible songwriting and live shows.