FIGHTING FOR THE EMPIRE – By David Worsfold (January Book Club)

Written by Michelle Ward in Eat My Brunch👁 519 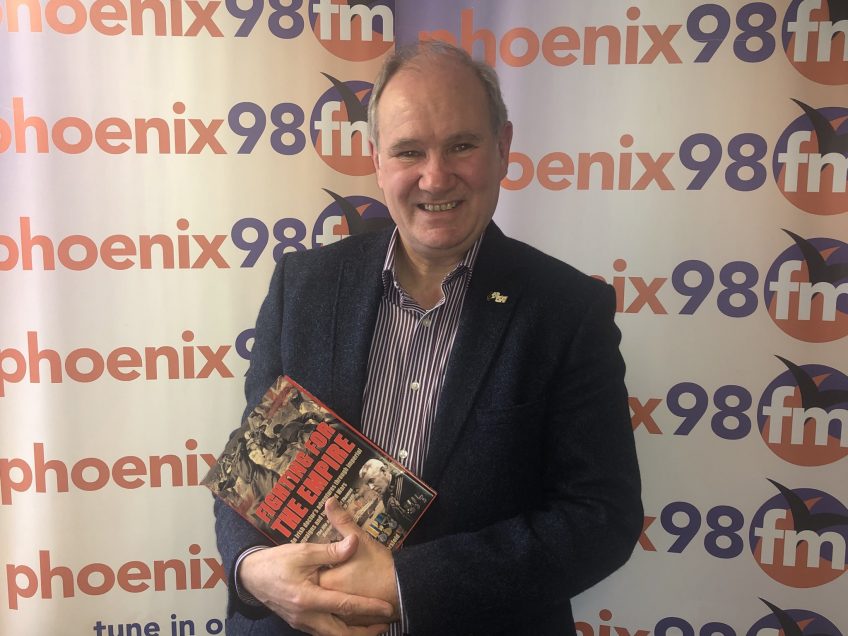 Michelle was joined by journalist, author, trainer, presenter, media consultant and writer, David Worsfold. David talked about his work and also his book FIGHTING FOR THE EMPIRE. A fascinating chat with David about his life and his book. Also joining us in the studio was writer, journalist, PR wiz and blogger, Sylvia Kent.
https://worsfoldmedia.co.uk/my-blog/

FIGHTING FOR THE EMPIRE by David Worsfold

Fighting for the Empire is the story of a remarkable Irishman, a staunch Catholic from Galway who qualified as a doctor and served the British Crown and its Empire for almost fifty years.

His extraordinary military career took in countless conflicts including two World Wars, Imperial adventures, acts of heroism and encounters with royalty. It also included a period of Irish history that split families and communities in two.

Joining the Indian Medical Service in 1896, Thomas Kelly was posted to the turbulent North West Frontier almost as soon as he arrived in India. Eight years later he was one of the first Westerners to set foot in the mysterious mountain city of Lhasa, winning a commendation along the way for an act for bravery that was illustrated on the front page of London newspapers.

Kelly’s many adventures brought him face to face with both hardships and glamour. His duties included entertaining Swedish Explorer Sven Hedin, King George V and later the Prince of Wales (later Edward VIII) who he despised, describing him as a drunkard and a womaniser.

The First World War saw Kelly serving with the Indian Medical Service in Aden, Egypt and Mesopotamia (covering present-day Iraq, Syria, Iran and parts of Turkey), collecting the Distinguished Service Order as well as being commended in dispatches four times, including for his role in the aftermath of the infamous siege of Kut. The end of the First World War saw no let-up as he was pitched into the brief and bloody 3rd Afghan War that raged across the notorious North West Frontier in 1919.

Bitterly disappointed at being turned down by the Royal Navy at the outbreak of the Second World War (he was then 69), Kelly became a ship’s surgeon in the Merchant Navy. In this capacity he took part in the evacuation of the British Expeditionary Force from Bordeaux as France fell to the German invaders, went with the 8th Army to Egypt and served on Atlantic convoys. His war finally came to an end in late 1944 after serving on ships transporting troops for the invasion of Europe. His age (74) caught up with him and he was sent home still protesting that he was more than fit enough to remain at sea.

Containing many photographs from Kelly’s personal albums and private collections, Fighting for the Empire is a fascinating look not just at an individual’s bravery and hardships but at the closing years of the British Empire.

I am a freelance author/columnist. My 12th book BRENTWOOD IN 50 BUILDINGS is now in bookshops, & work has been published in national, regional and on-line press. Following Freelance Writer of the Year award (Writing Magazine) my work has appeared in 75 titles and my FOLKLORE OF ESSEX contributed to Channel 5’s film COUNTY SECRETS. The History Press published THE WOMAN WRITER obtained at the British Library. This book outlines the provenance of the SWWJ’s 1894 foundation and includes our pioneering members in journalism, literature & poetry. The famous Joyce Grenfell, former SWWJ President enjoys a dedicated chapter. My books were reviewed in The Times and other dailies. As SWWJ’s archivist. I’m immersed in new historical research, contributing to on-line press, see my downloadable Kindle books. Also Facebook,Twitter & Amazon @sylviaakent & film/audio clips now added. Latest titles are BARKING & DAGENHAM FROM OLD PHOTOGRAPHS and BRENTWOOD IN 50 BUILDINGS. I was invited to become a Fellow of the SWWJ and recently won the John Walter Silver Salver for 2018 and 2019. I regularly broadcast on PhoenixFM, BBC Essex and other stations. Current page views 352,000

Sylvia and the Billericay Readers Group are currently the following books:-

MY BRILLIANT FRIEND by Elena Ferrante

A New York Times BestsellerThe Neapolitan Novels (Book 1)A modern masterpice from one of Italy’s most acclaimed authors set against the backdrop of a Naples that is as seductive as it is perilous and a world undergoing epochal change, this story of a lifelong friendship is told with unmatched honesty. Lila and Elena clash, drift apart, reconcile, and clash again, in the process revealing new facets of their friendship.With My Brillant Briend Ferrante begins the rich, intense, and generous-hearted portrait of two friends, Elena and Lila. Through their lives, she tells the story of a neighborhood, a city, and a country undergoing momentous change.

Hidden away in the Record Department of the sprawling Ministry of Truth, Winston Smith skilfully rewrites the past to suit the needs of the Party. Yet he inwardly rebels against the totalitarian world he lives in, which demands absolute obedience and controls him through the all-seeing telescreens and the watchful eye of Big Brother, symbolic head of the Party. In his longing for truth and liberty, Smith begins a secret love affair with a fellow-worker Julia, but soon discovers the true price of freedom is betrayal. 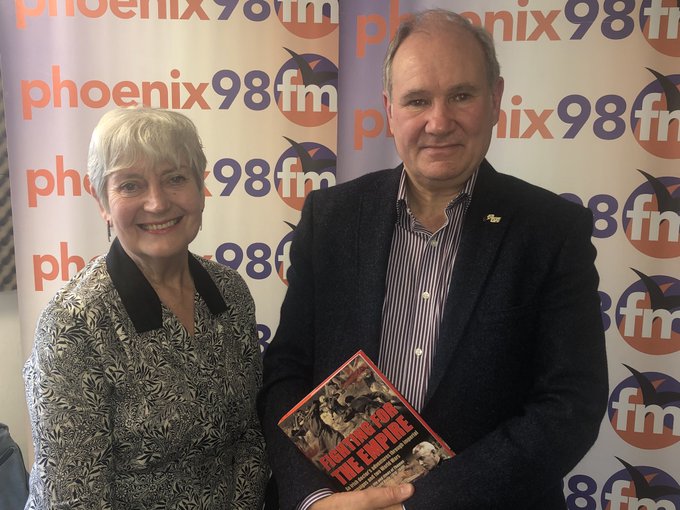