Written by Karin Ridgers in Featured, House Of Fun👁 34,232


In a special bonus edition of House Of Fun, Karin Ridgers is asking what makes a band iconic – and playing tracks from the most iconic bands ever…

Karin also chats with the brilliant Essex based soprano singer Joanna Forest. Joanna shot to fame in 2017 when she became the first independent artist to get straight to Number 1 in the Official Classical Album Charts with a debut album.

Joanna entered the world of classical crossover in 2014 following a successful West End and TV career. Her first public performance as a crossover artist was in duet with Britain’s Got Talent megastar, Paul Potts, at The Palace Theatre, London who later also guest duetted with Joanna on “The Rhythm of Life” with a new arrangement of Boccelli’s “Because We Believe”.

Please do click here to listen to the show again: 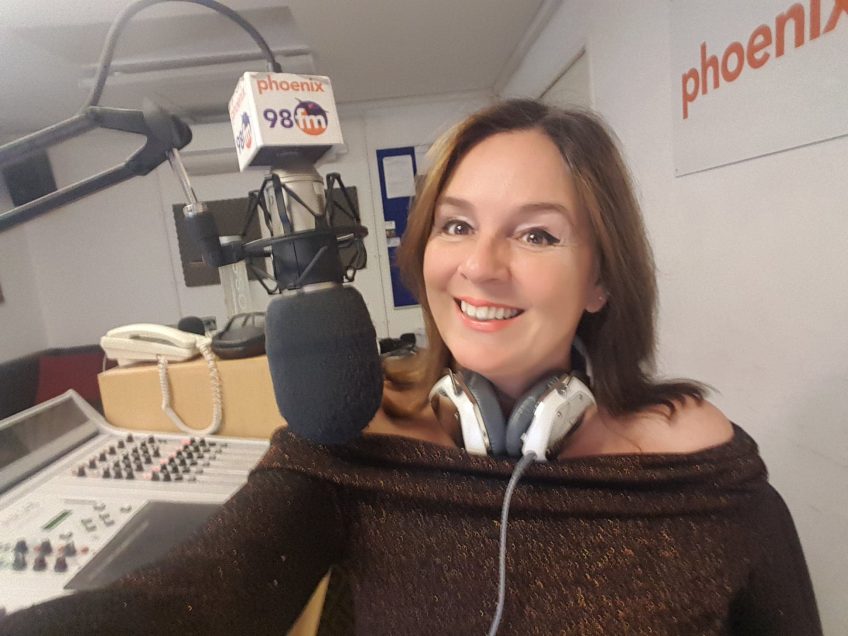 And today’s iconic playlist is:

Madness – Night Boat To Cairo
Talking Heads – Once In A Lifetime
Beastie Boys – No Sleep Till Brooklyn
Elvis Costello and the Attractions – I Want You
The Police – Every Breath you take
David Bowie – Life on Mars
Radiohead – Creep
Rolling Stones – Let’s Spend The Night Together
Cream – I Feel Free
Elton John – Rocket Man (I Think It’s Going To Be A Long, Long Time)
Sex Pistols – Pretty Vacant
T.Rex – Cosmic Dancer
David Bowie – Under Pressure
The Doors – People Are Strange
Queen – You’re My Best Friend
Kinks – All Day And All Of The Night
The War On Drugs – Red Eyes
The Beatles – Yesterday
Nirvana – Smells Like Teen Spirit 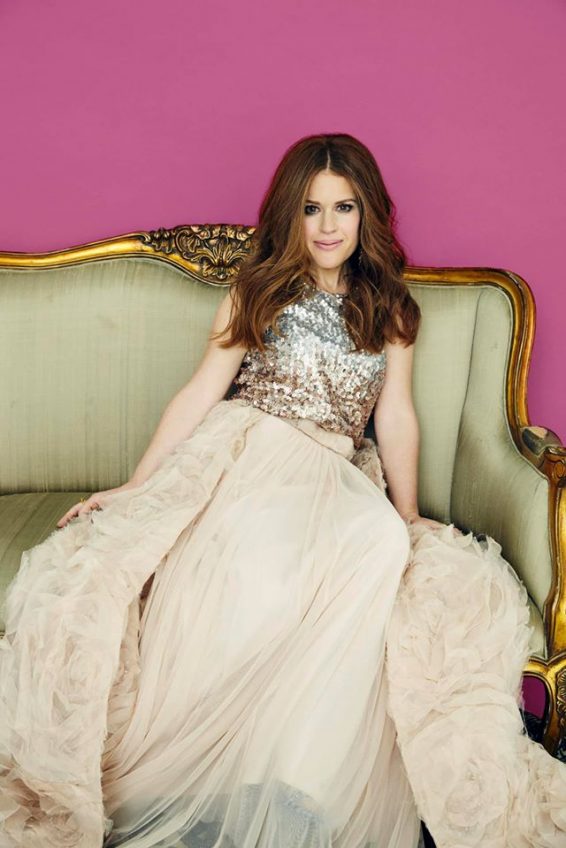 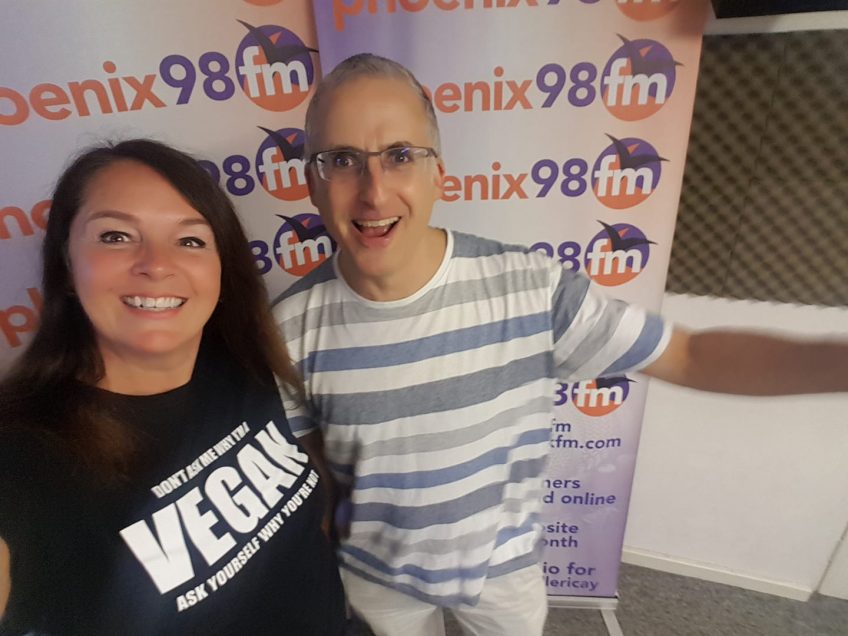