Written by Michelle Ward in Eat My Brunch👁 827 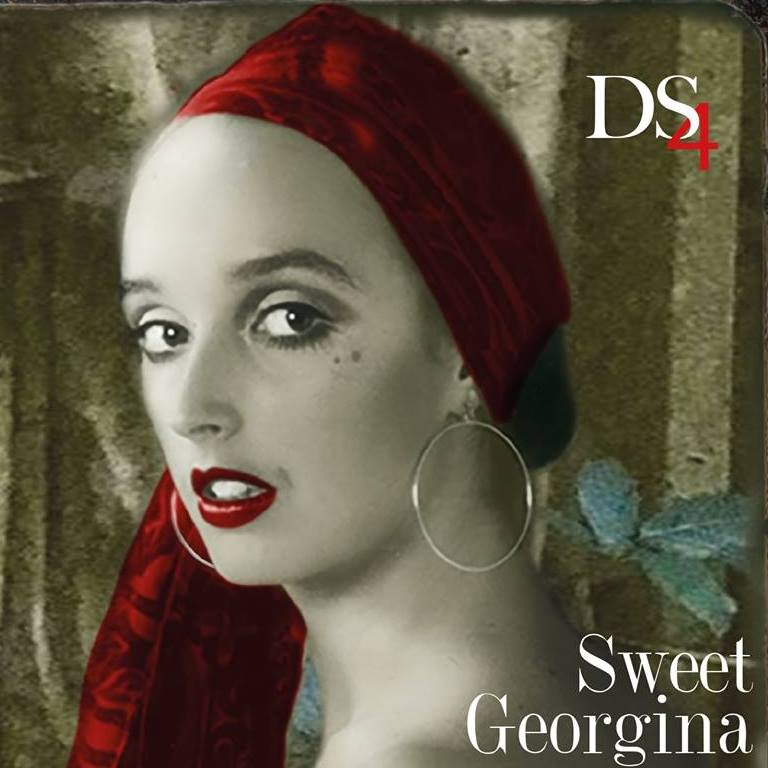 Michelle Ward was joined in the studio by the incredible DS4 who performed music from their latest album SWEET GEORGINA.

David Sinclair, Geoff Peel and Laurie Garman gave a wonderful performance ahead of their gig at The United Brethran on Saturday (which featured the full live band). The reviews for that gig have been fantastic. David mentioned in the interview that in all his time gigging around the UK he had never played in Essex, after this performance, hopefully they will be back very soon. 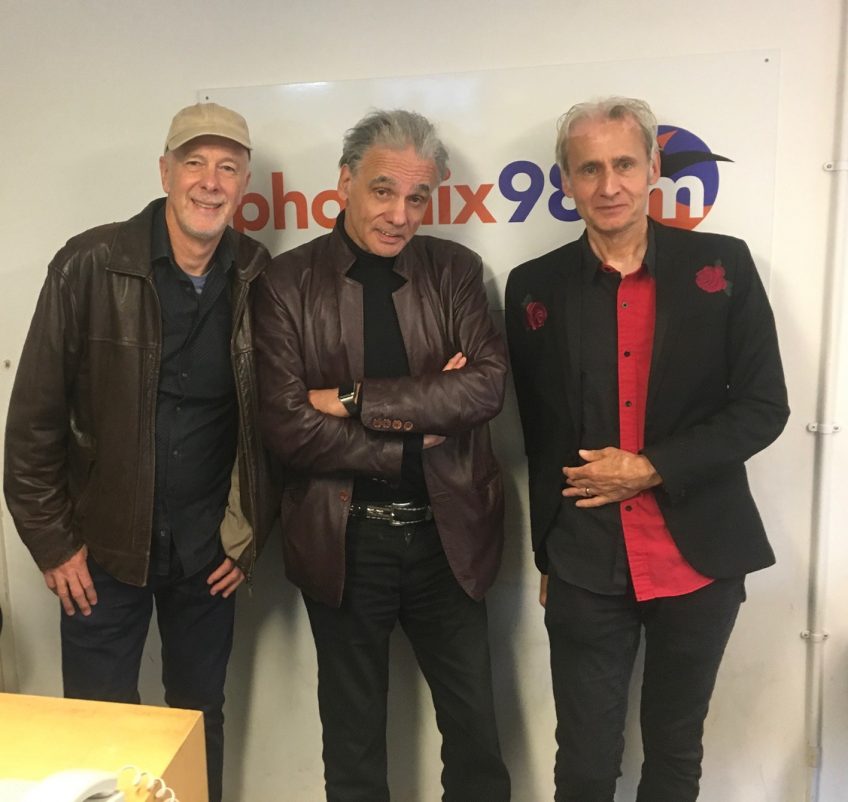 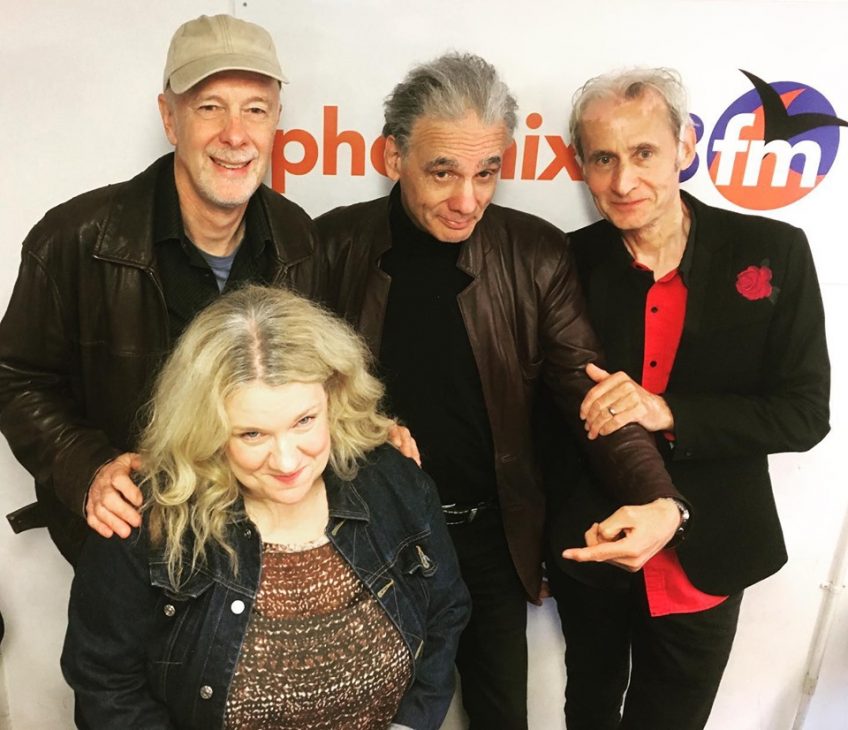