Written by Nick Field in Curveballs👁 2,076 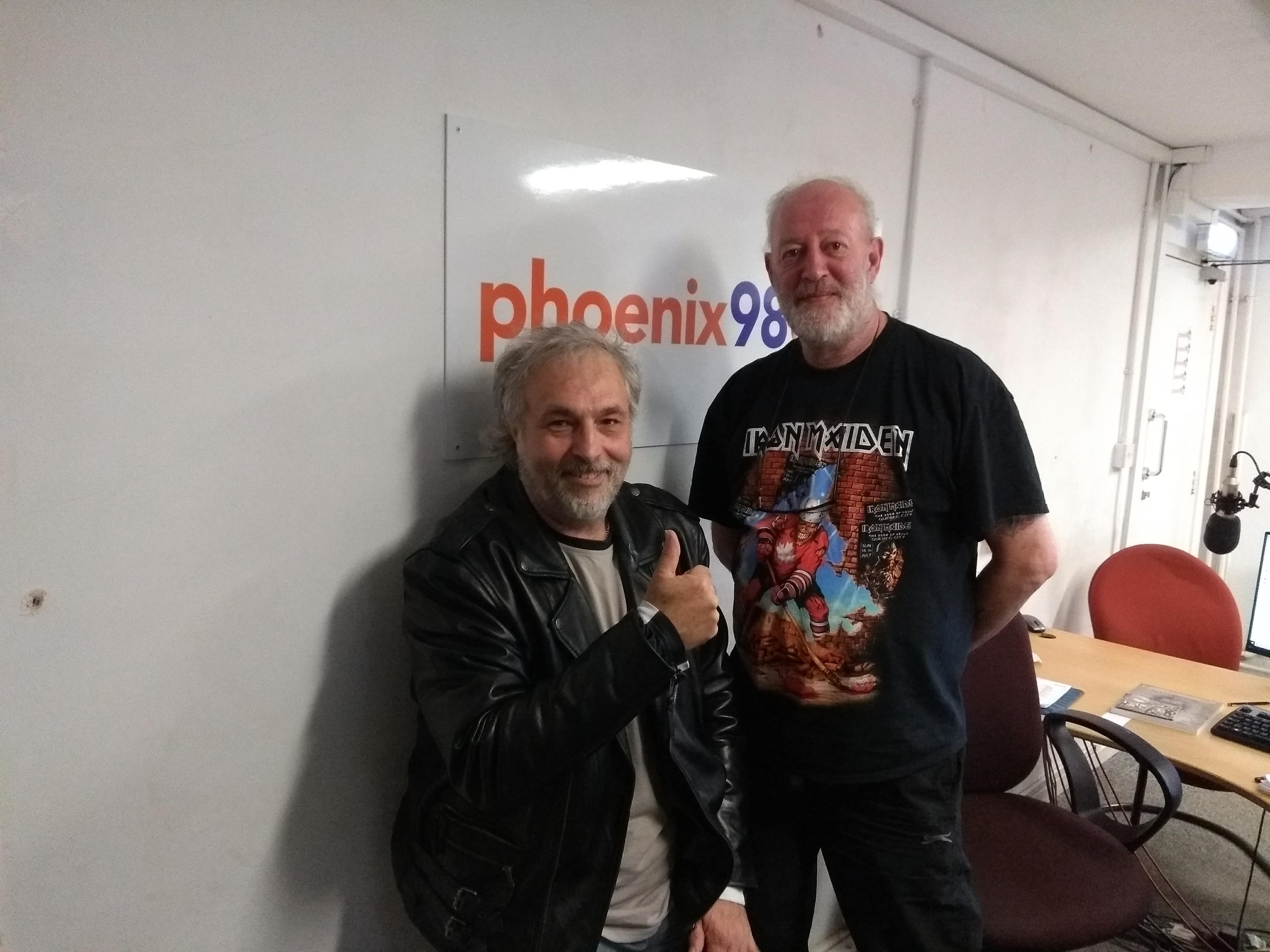 For my first guests of 2019, I was joined in the studio by Paul Day, the very first vocalist for Iron Maiden when they originally formed in the mid-1970s, and Steve ‘Loopy’ Newhouse, who was roadie for the metal legends when they toured between 1978-1984. Steve recently published a book about life on tour in that era, entitled Loopyworld: The Iron Maiden Years, while Paul is currently gearing up for playing live at Cart Day, an all-day event taking place at the Cart & Horses in Stratford on January 20th. Given that the Stratford venue is where the band originally formed and played some of their first ever gigs there, the event is set to be a real celebration of all things Iron Maiden!

Click above to listen back to some of Steve’s tour stories and Paul discusses meeting up with three of the original IM line-up for the first time in a few decades! Steve’s book can be ordered from www.loopyworld.co.uk.

Bob Mould – What Do You want Me to Do?

Kenickie – In Your Car

Zero 7 – In the Waiting Line

Lady Grey & the Earls – Smiling Out of Key