Written by Steve Robertson in Between The Lines👁 1,264

This weekend we were joined by Cambridge-based author Helen Callaghan.

Helen has written two novels, Dear Amy which was released in 2016 and Everything is Lies which was launched in hardback this year and is due to be released in paperback next month. 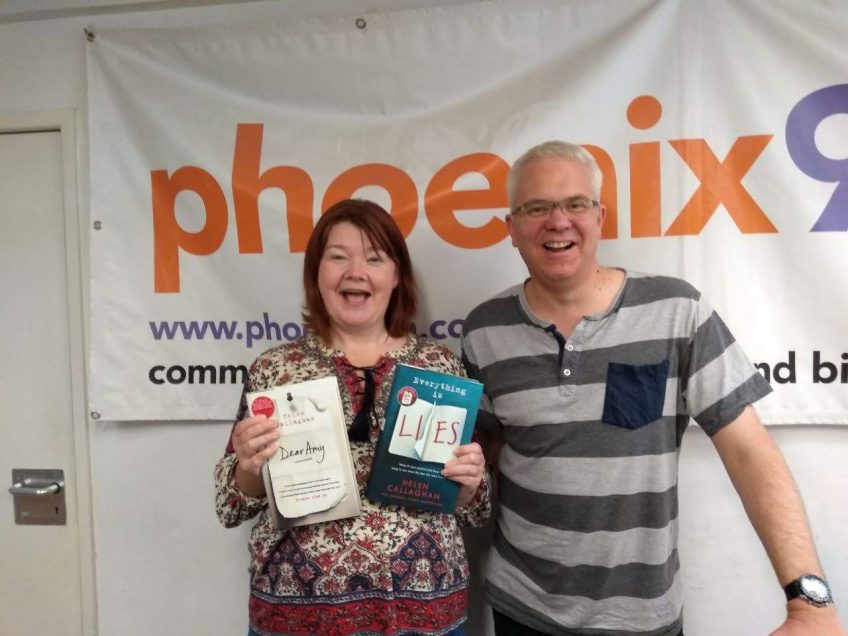 Helen’s third book, Find Me, is due out this time next year.