Alba on the Sunday Lunch Show


After moving to London from Madrid Spain, the now London-based singer, guitar player and composer ALBA is now on the road presenting her new EP “The London Sessions”, Alba took time out of her busy schedule to join me on the show this week and give her first UK interview and Live session to the Sunday Lunch Show on Phoenix FM.

At the age of sixteen, after playing guitar in several bands and having written a bunch of original songs, she founded her own band as lead singer and guitarist which she named Sons of Rock, and with whom she recorded their first and self-titled EP.

With Sons Of Rock, ALBA won over 20 national and international band contests, performing at large venues and music festivals such as Rock in Rio 2008 – where they shared the bill with Amy Winehouse, Neil Young, Bob Dylan and Lenny Kravitz, They also opened for artists such as The Waterboys, Raimundo Amador, Revolver, Loquillo, Orishas, La Fuga and Celtas Cortos among others.

ALBA moved to London in 2016, and with the support of an outstanding line-up formed by drummer Dan Day, bassist Tonderai Mbiba and keyboard player Kayode Olajide, she has brought together a new sound, materialized in her newly released EP “The London Sessions”, available on iTunes, Amazon and all major music platforms.

To listen again to the full interview and live session click on the audio tab below or click the video links to watch the whole radio session;

Further information on Alba and her music can be found at: https://www.albasmusic.com/ 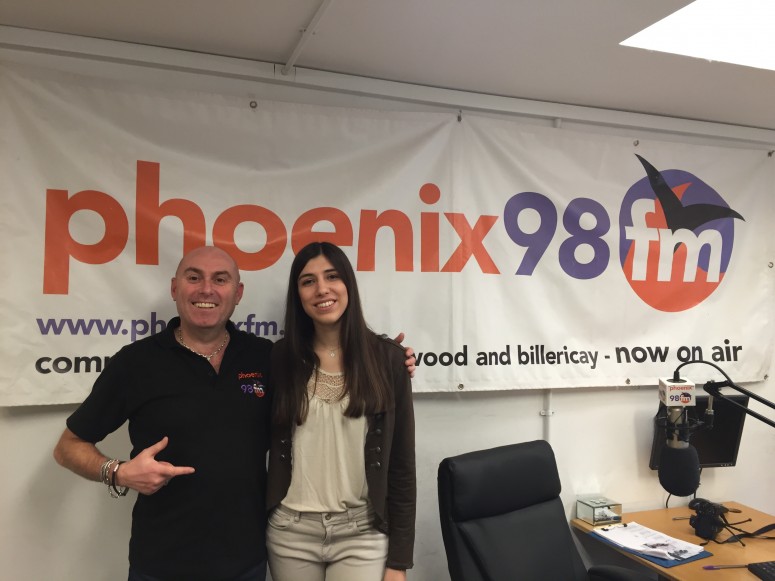 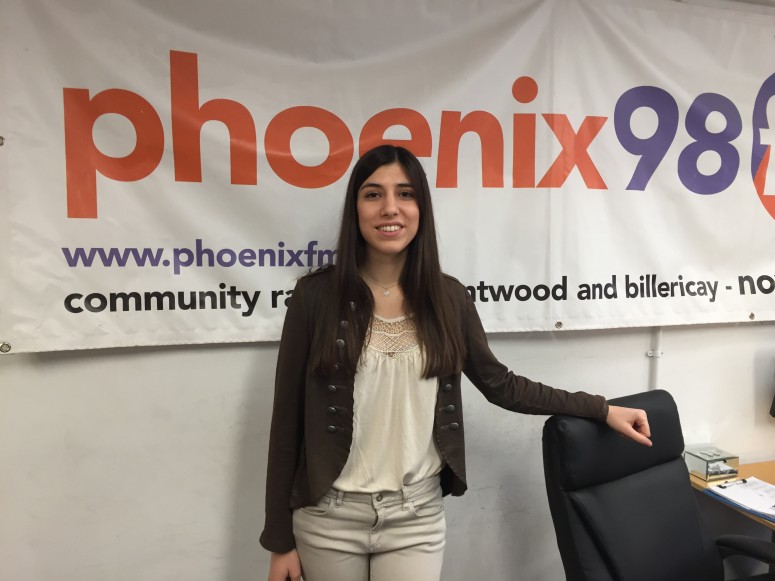 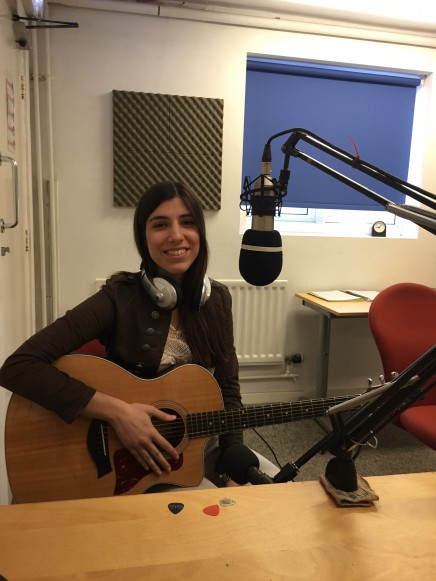