Written by Ronnie O'Sullivan and Chris Hood in Midweek Matchzone👁 7,416 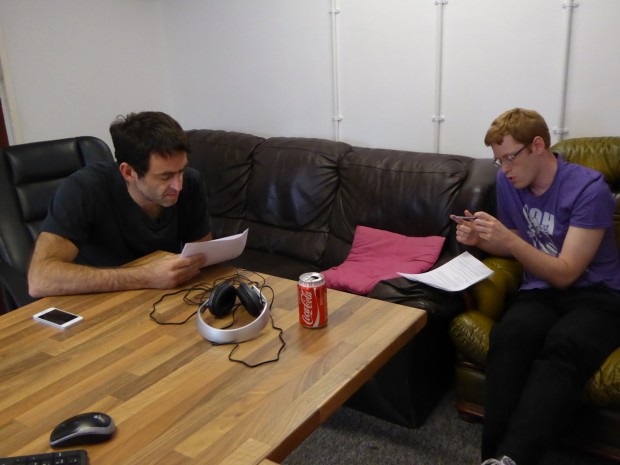 Midweek Matchzone with Ronnie and Chris will be back next Thursday at 6pm UK time (1700 GMT).