NEWS THIS WEEK IN….
1985 – In Sept and October 1985 there was a bit of a tussle for the #1 Album. Last week in 1985, Kate Bush was enjoying her 2nd week at the top of the album chart with Hounds of Love having knocked Madonna’s Like A Virgin off the top spot. But this week, Madonna swept in and took the top spot back! Our Kate was having none of it though, and took back the #1 album place the following week! 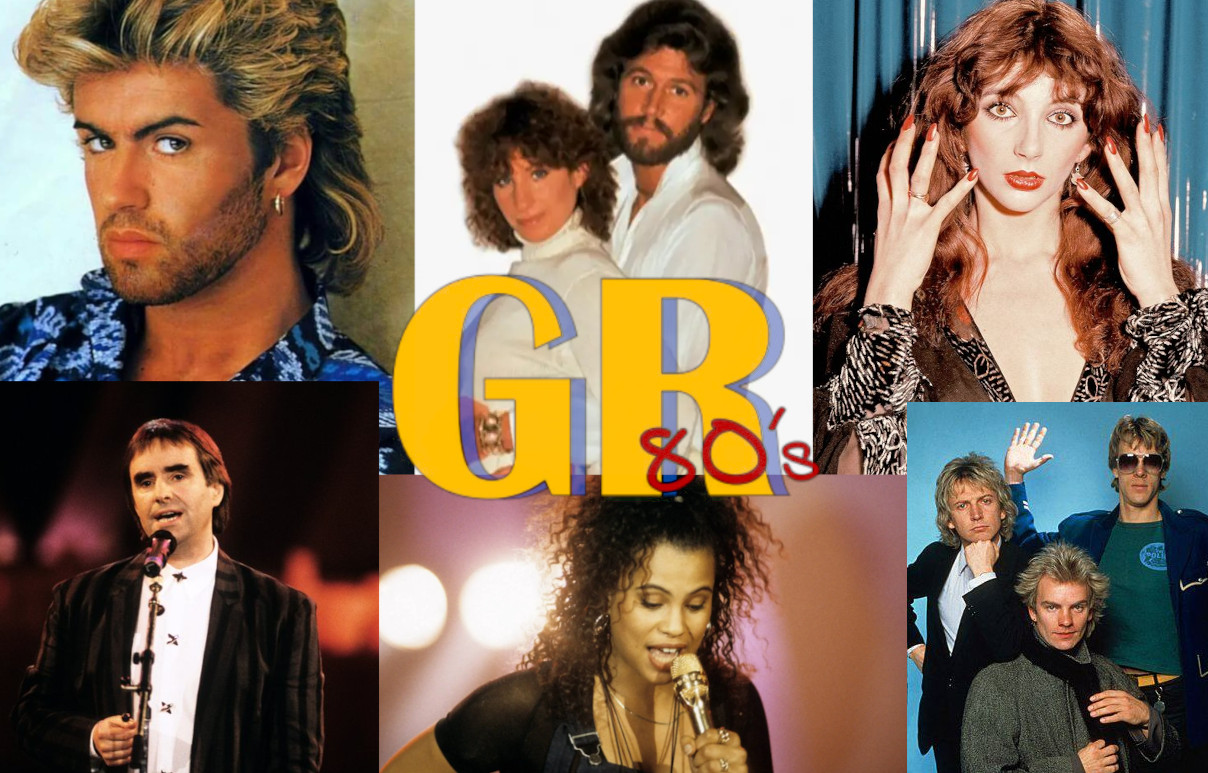