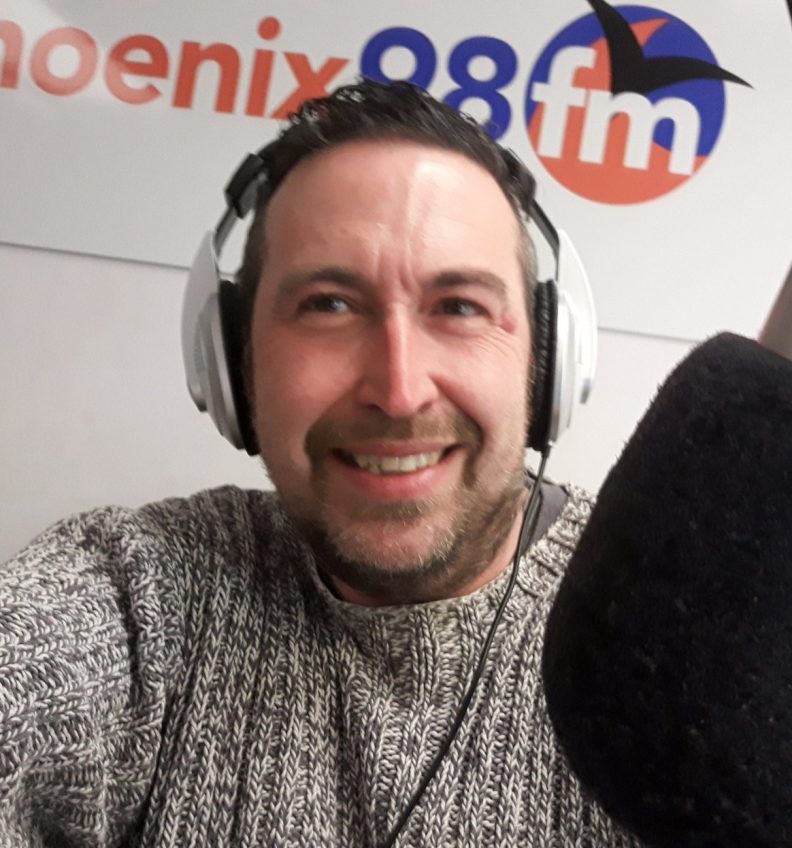 Football took centre stage this week, as we saw the belated commencement of the 2020/21 Premier League and EFL seasons albeit with matches currently being played behind closed doors.

Locally in League Two, Leyton Orient got their campaign off to a good start with Danny Johnson’s late goal giving them all three points at Oldham Athletic.

But it was a disatrous start for Southend United, whose visitors Harrogate Town won their first ever Football League match with a comprehensive 4-0 victory at Roots Hall.

We also had a number of our local non-League sides competing in the FA Cup Preliminary Round, and a number of them made their way through to the next stage including Brentwood Town, who scored a 1-0 victory away to FC Romania.

And some clubs at non-League steps 1-4 whose league seasons are yet to commence were involved in pre-season friendlies, and we heard from our reporter Leigh who was at New Lodge to see Billericay Town score a  5-0 win against a young Ipswich Town XI.

Local cricket and a busy horce racing programme gave me plenty else to keep tabs on, but I also crammed in the following selection of music: