Written by Michelle Ward in Eat My Brunch👁 206 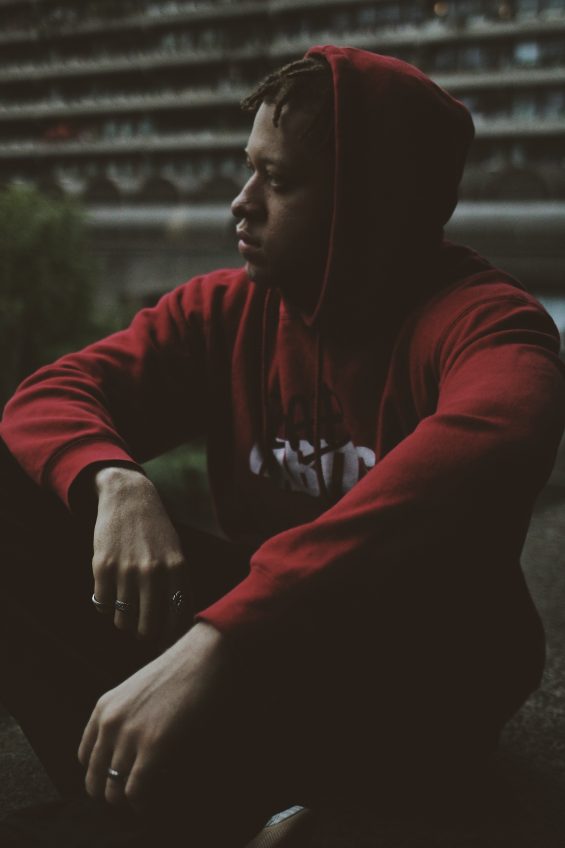 Michelle was joined by singer, songwriter and producer, Mike World.

Mike’s new track WHAT YOU WANT is out now on all platforms.

Mike World, born Michael Ikechukwu Isichei, is a fast-rising, Nigerian contemporary R&B Musician who is based in the UK. Best known as a performing Artiste, Mike World is also a prolific songwriter and record producer.
Mike showed great interest in music from a very young age. His passion for music motivated him to be actively involved in major musical activities all through his elementary and second school days. He has since developed his talent remarkably and honed his musical skills to a point many industry gatekeepers see him today as of one of the few young acts who will redefine RnB in Africa in the nearest future.
He drops this new bop titled What You Want produced by $hadow. His new song “What You Want” shows off yet again the loverboy side of Mikeworld. It’s a luxurious display of poetry, rhythm and euphony.
Follow Michelle on social media