Curveballs 7th August 2019 (with Lee David Carter, plus Babeheaven and Only Sun at Standon Calling)

Written by Nick Field in Curveballs👁 811 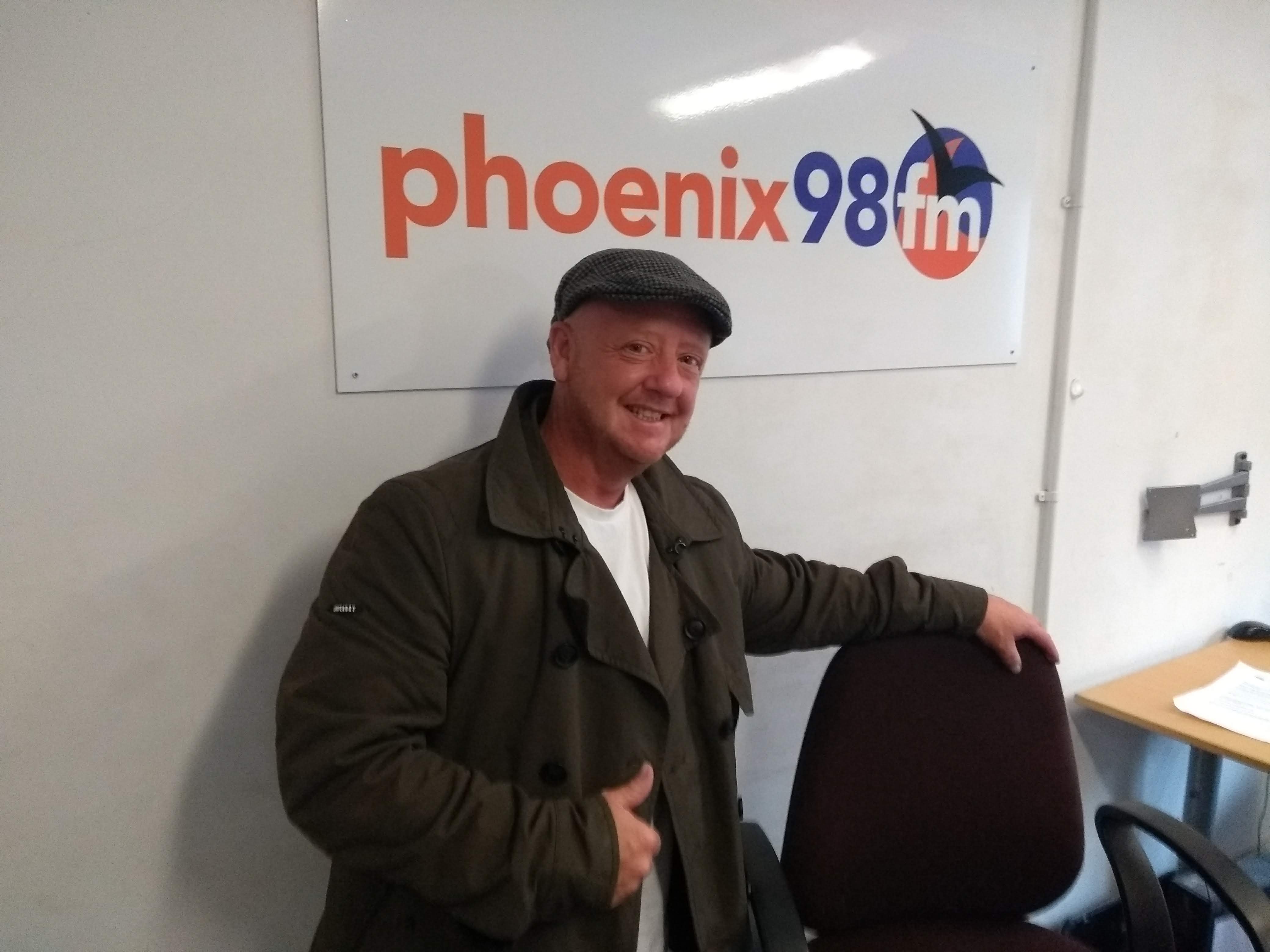 Tonight I chatted to Essex author, speaker and performer Lee David Carter, who recently released his first book, Living With Lisa, about how he grew up female but transitioned in his 40s, alongside his spiritual journey. He spoke to us just ahead of his in-store appearance at Waterstones Brentwood on August 10th, one of several he is currently doing around the country. He is currently making a TV documentary about his life and, as we found out, has other on-screen appearances coming soon too! Lee will be joining us again in September but in the meantime you can read more about his story on his website www.transformationwiththeangels.com

There was also another chance to listen back to my interviews with Babeheaven and Only Sun at Standon Calling – click their names for more info!

Minus the Bear – Ice Monster

Filthy Militia – Up in Smoke

Only Sun – Does It Matter?

Only Sun – It’ll Be Alright

Leanne Louise – Save Your Heart