Written by Tracy Morter in Sonder👁 3,612


Finally I have decided on a name for my show, predictably it’s the first idea I had. Sonder is a new word, yet to have made it into official dictionaries but I hope it does at some point. It’s from the Dictionary of Obscure Sorrows.

Sonder n.the realisation that each random passerby is living a life as vivid and complex as your own—populated with their own ambitions, friends, routines, worries and inherited craziness—an epic story that continues invisibly around you like an anthill sprawling deep underground, with elaborate passageways to thousands of other lives that you’ll never know existed, in which you might appear only once, as an extra sipping coffee in the background, as a blur of traffic passing on the highway, as a lighted window at dusk.

As a photographer this is something I experience very often, and I am very aware of it when choosing songs for you all. For each song will mean different things to each and everyone of you and music is very powerful at evoking memories… or starting new ones.

Anyway here is last week’s show. Different to those that came before as I accidentally ended up with a theme… space. I have been a lifelong fan of the universe (or is that universes?) and studied Astrophysics at university. So I just couldn’t help but inflict a few related songs on you after watching Interstellar! 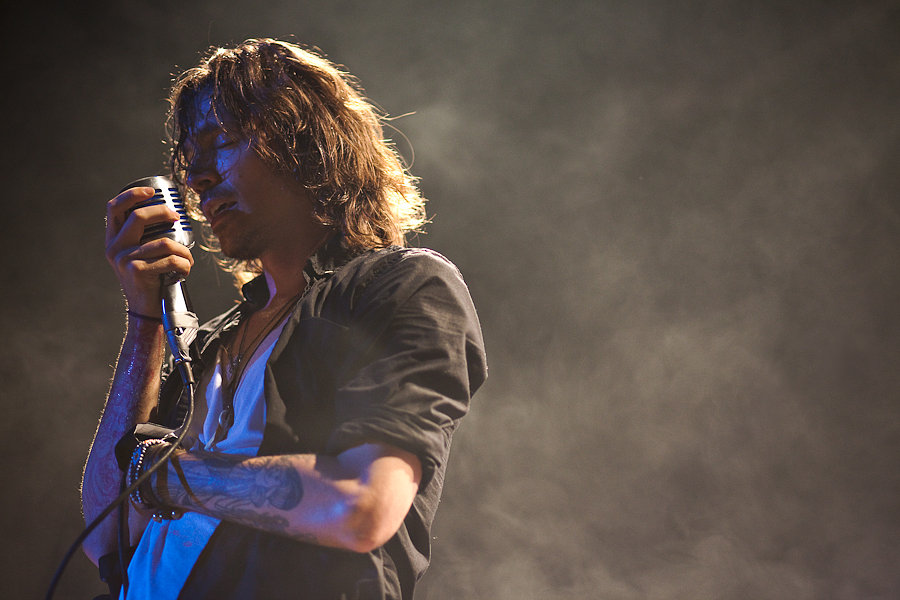