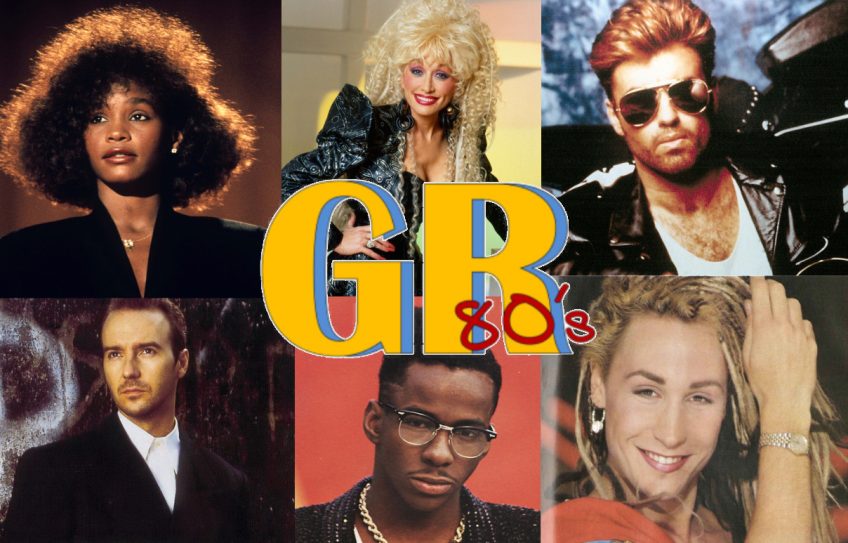 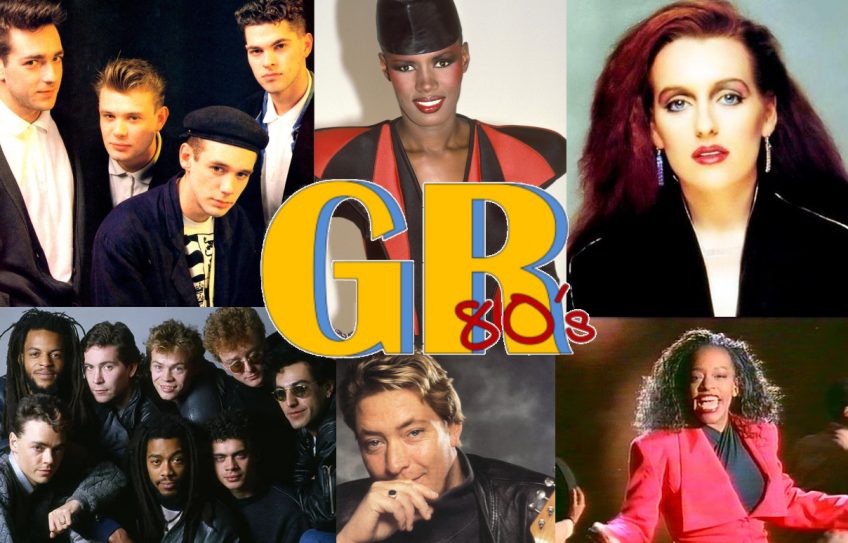 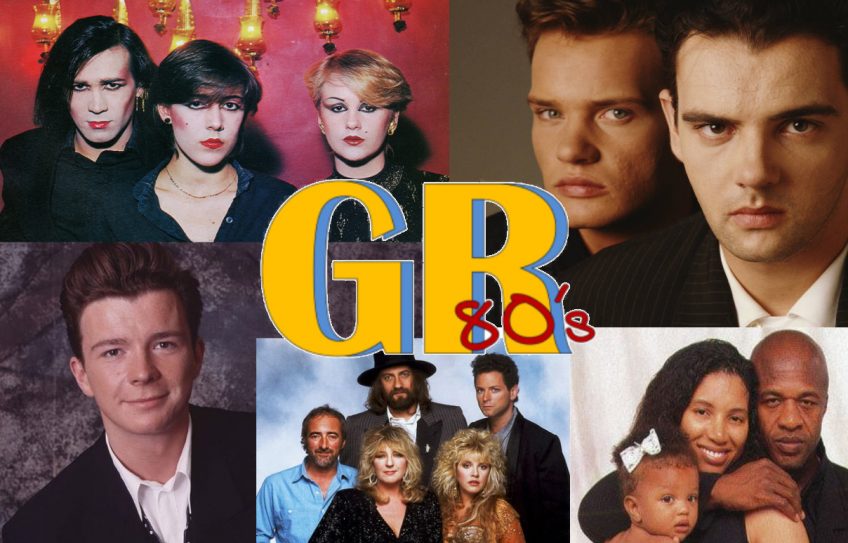 It’s a bumper crop of birthdays this week Gloria Estefan turns 63, Martin Chambers from The Pretenders will be 69, read more 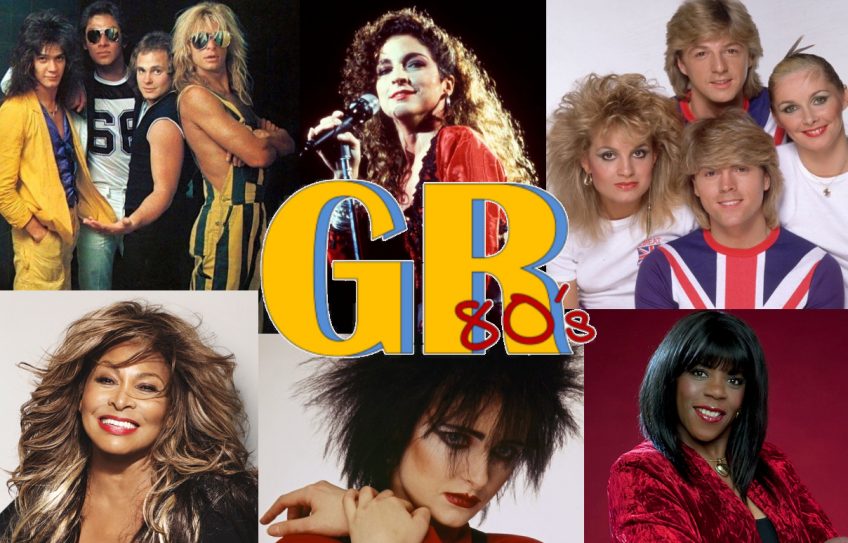 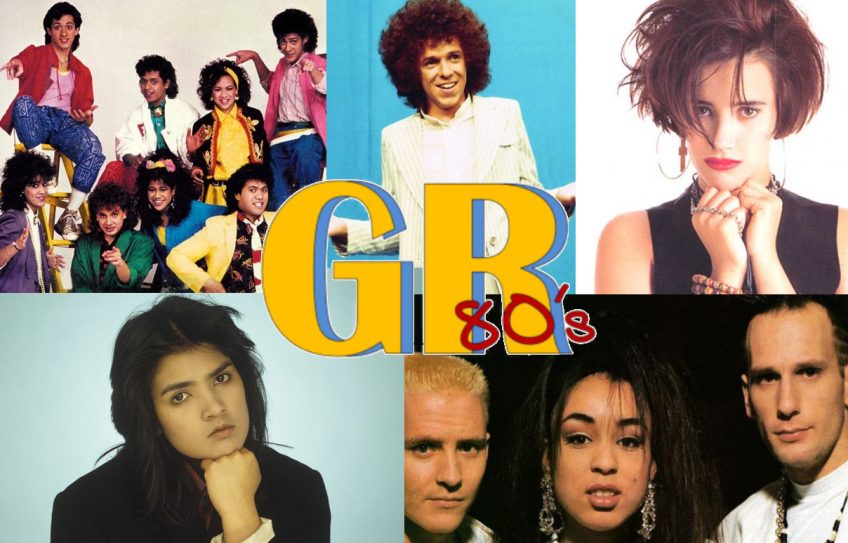 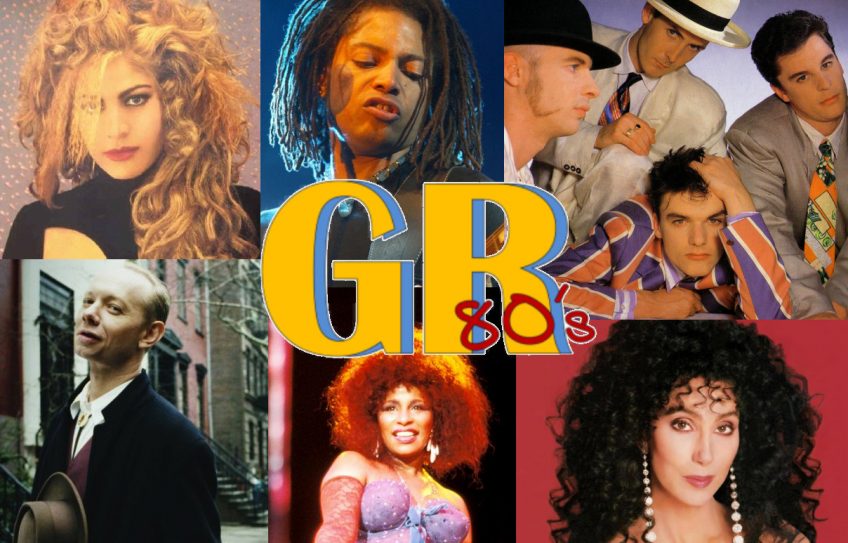 THIS WEEK IN 1989 The Moscow Music Peace Festival is held in the Soviet Union. The event is put together read more 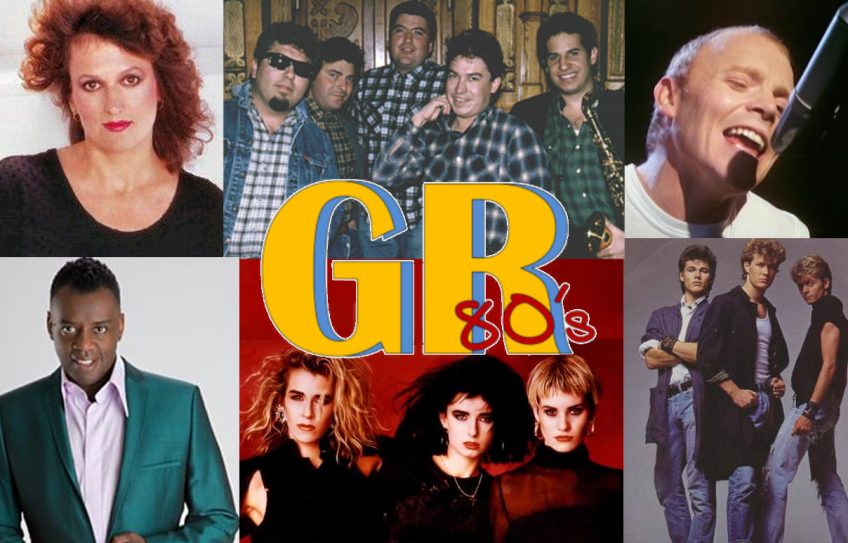 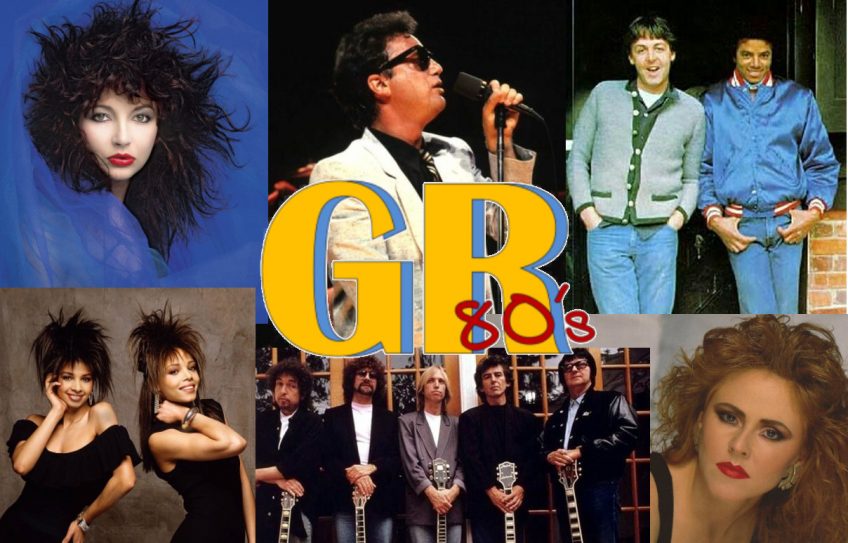 On the last show of the month I play doubles – two songs from each artist back to back. PLAYLIST read more 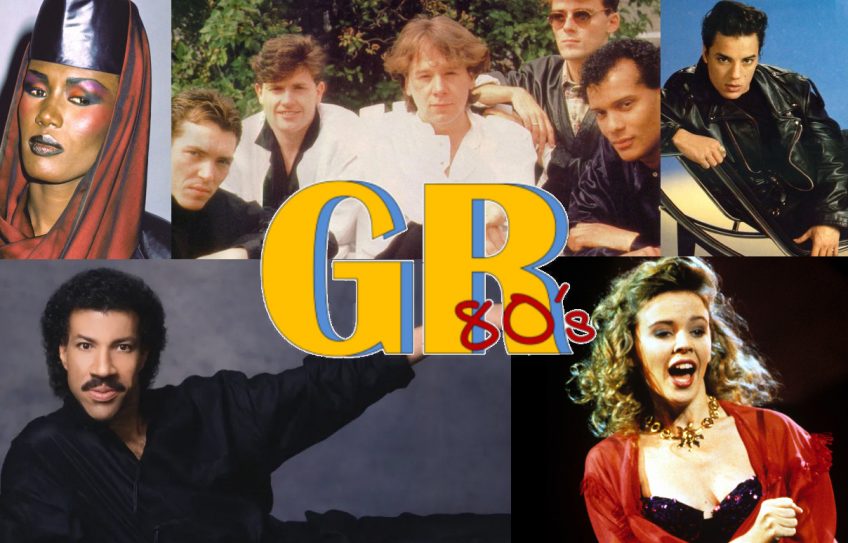 Listen again here: This week we celebrated the birthdays of Martin Gore from Depeche Mode, and Roger Taylor from Queen read more 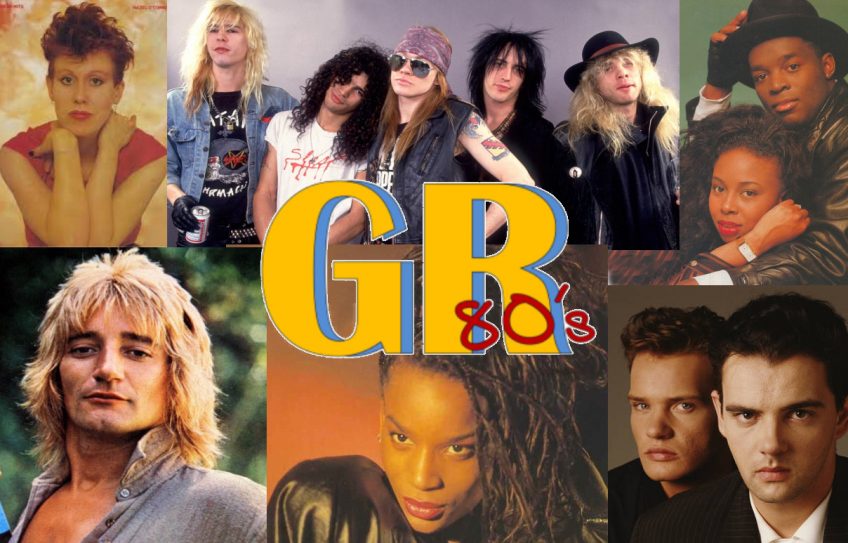 THIS WEEK IN… 1982 A second Prince’s Trust charity concert is held at the Dominion Theatre in London. Performers include read more 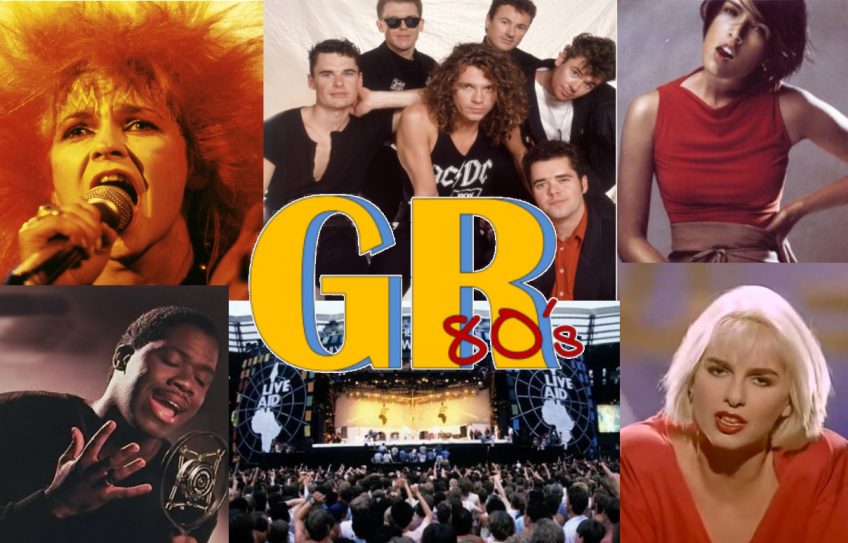 THIS WEEK IN: 1985 – The Live Aid concert took place in Wembley Stadium, London & the JFK Stadium in read more 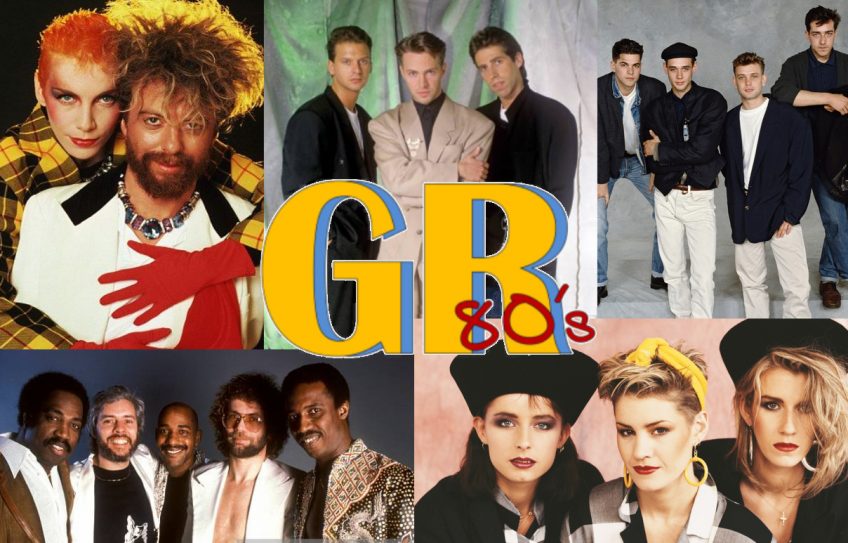 This week I chatted to Clark Datchler from Johnny Hates Jazz about their comeback in 2013, and how the new read more 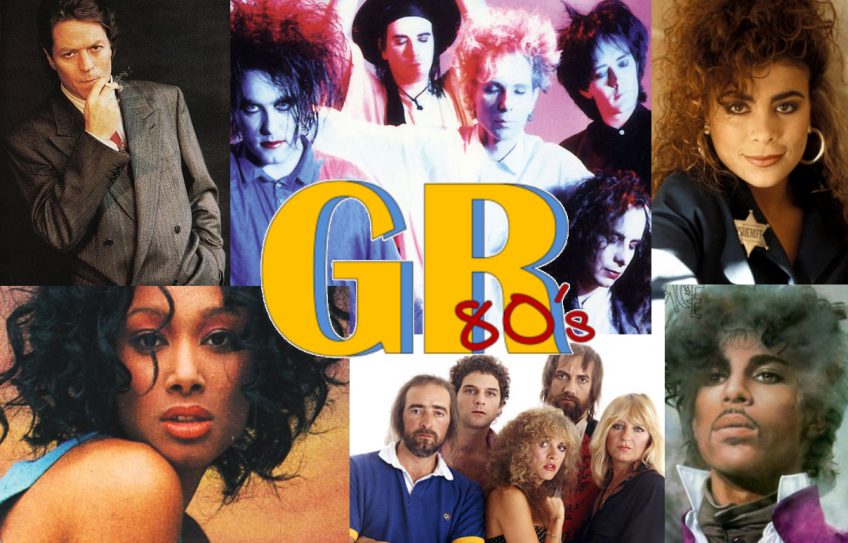 It’s the last show of the month, so I’m playing DOUBLES! Two songs from each artist back to back. PLAYLIST read more 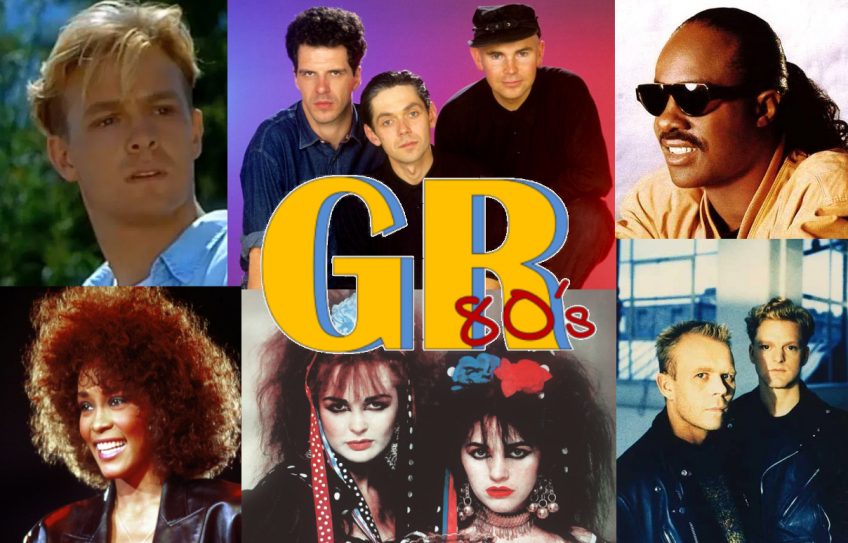 NEWS THIS WEEK in.. 1986 “The Queen Is Dead”, the third studio album by The Smiths was released. The album read more 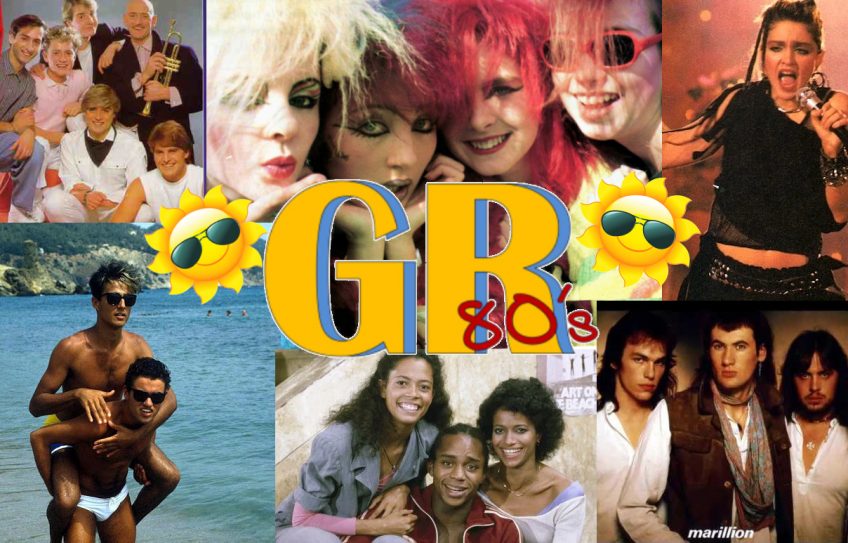 This week I had a theme! A SUMMER theme to try an entice the sunshine back, listen again here: PLAYLIST read more 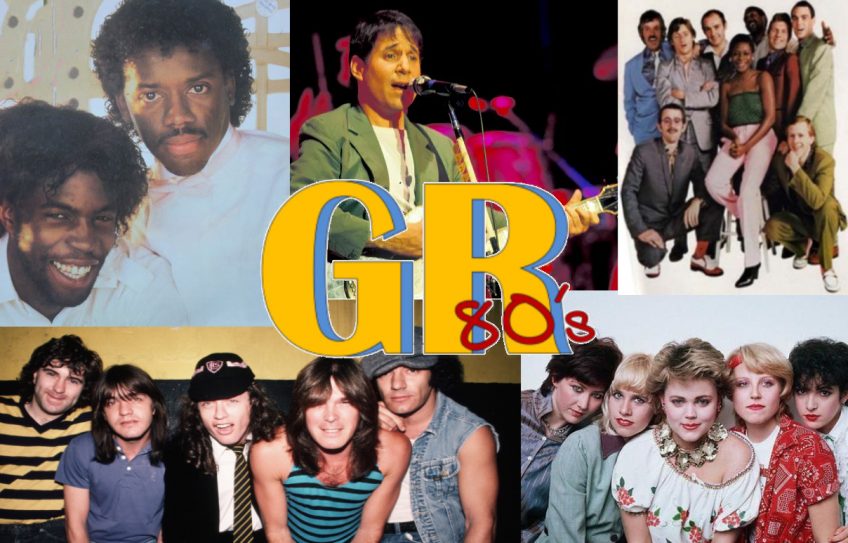 Here is the 4th June show which includes news from this week in 1981 (Kerrang! magazine publishes its first issue read more 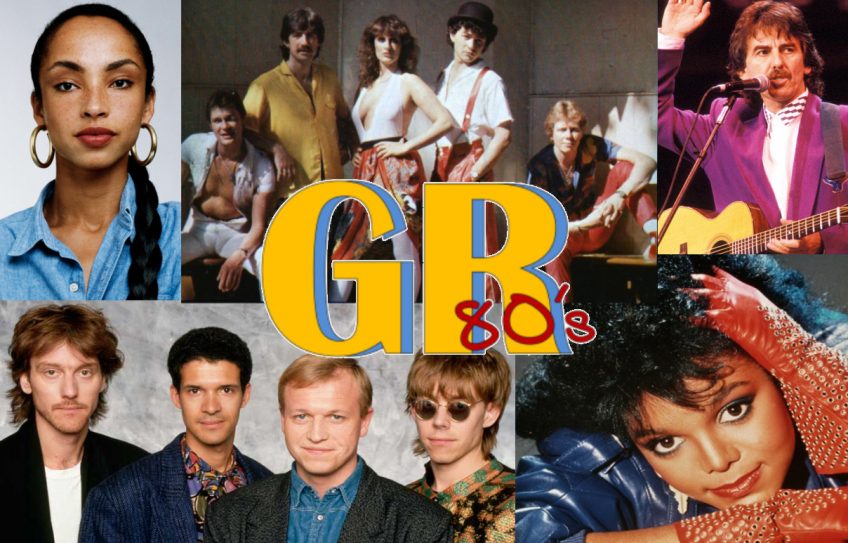 It’s the last show of May, so I’m playing DOUBLES! That’s two songs from each 80’s artist back to back. read more 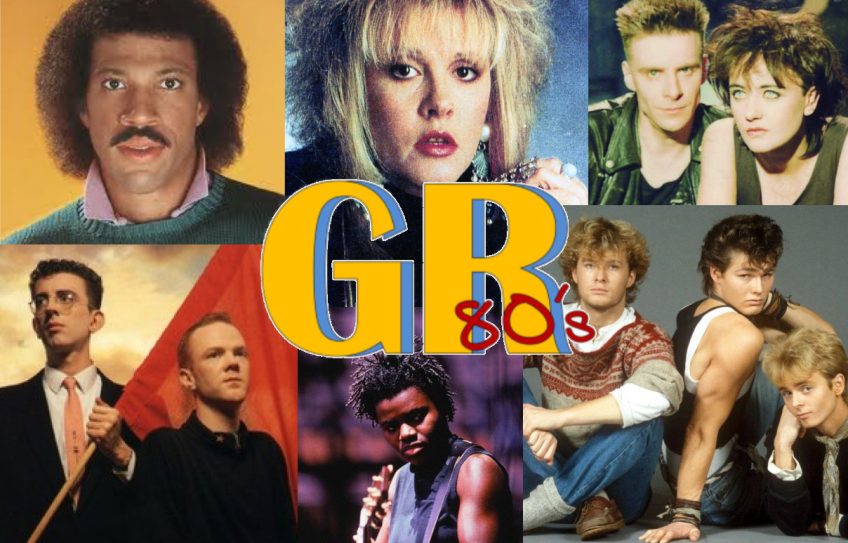 THIS WEEK IN… 1986 – Peter Gabriel released his fifth studio album SO. Often considered his best and most accessible read more 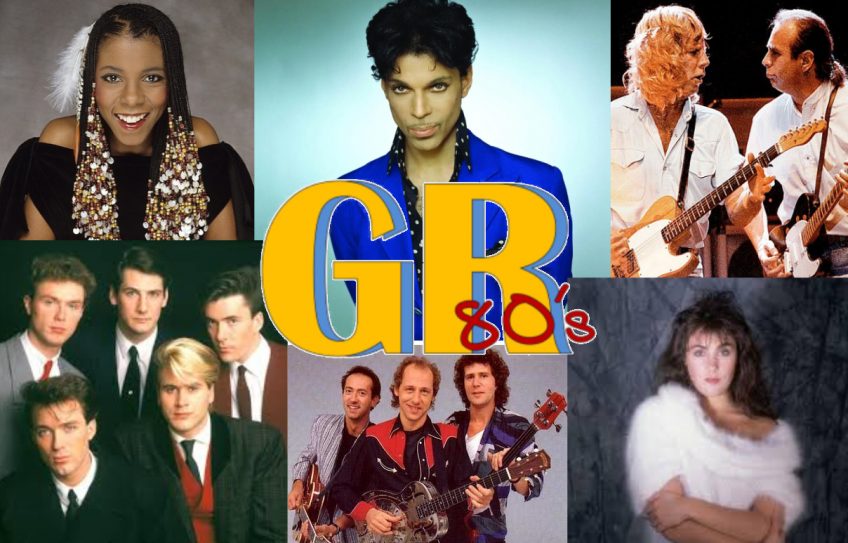 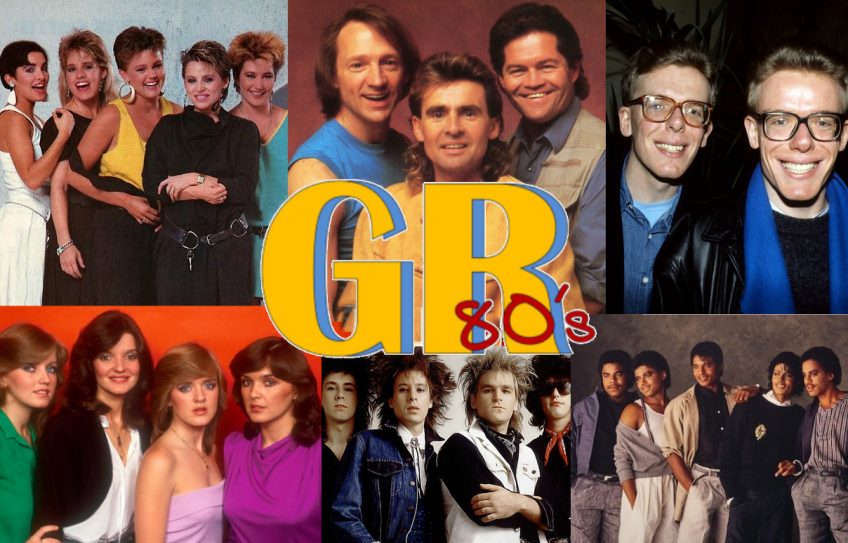 Ah, I love a theme! This week I only played 80’s tracks from bands who started their name with ‘THE’ read more