This week in 1980 – 1st April! There have been some very famous April Fools pranks. In 1980, the BBC Overseas Service announced to listeners that not only was the iconic Big Ben clock face going digital, but that the first people to get in touch could win the hands of the clock.
Unfortunately, this did not go down as well as they’d hoped and the BBC was apologising for weeks after the joke was made. 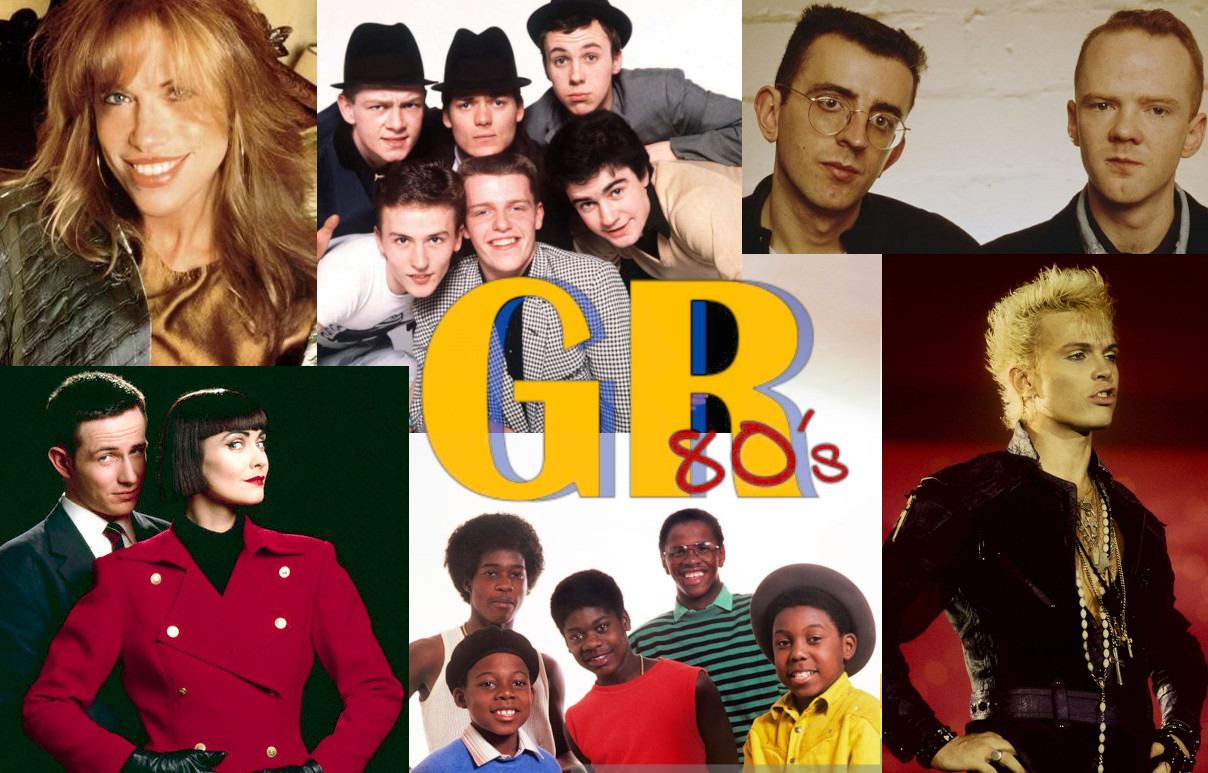