98 Not Out – Show 77 with Mark Waugh and Craig Johnston 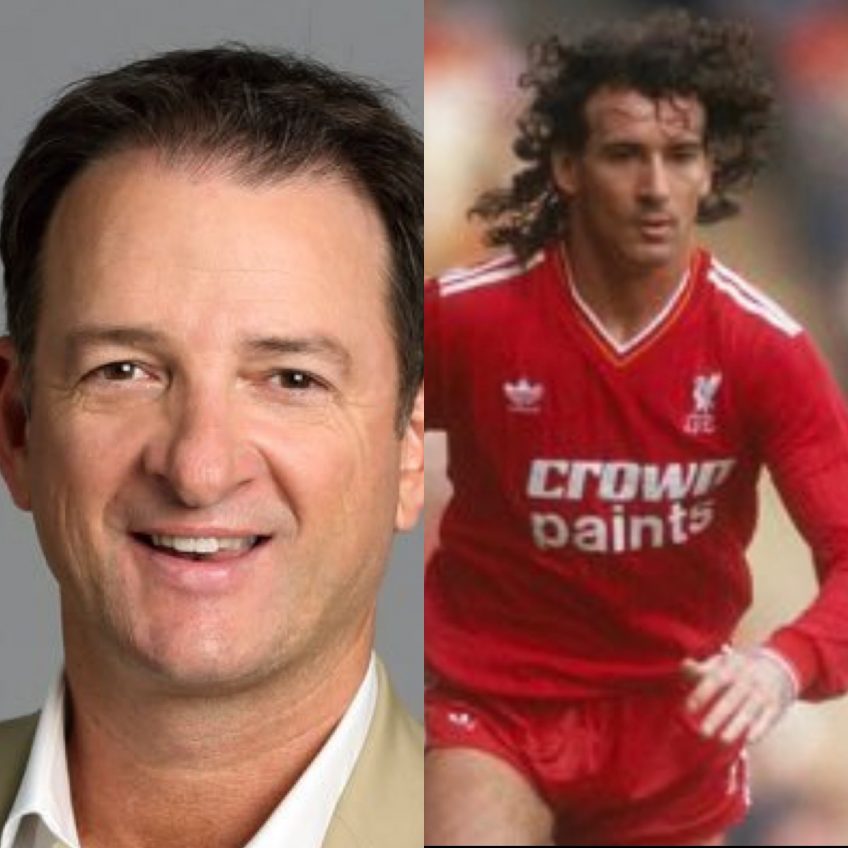 Join Daren Mootoo and Paul Webb as they catch up on all the news from the world of cricket over the last seven days. England are going well in South Africa, with an eye on the T20 World Cup next year. Australia has been hosting India and New Zealand has been locking horns with West Indies.

Special guests this week are both Aussie legends; first up is former footballer Craig Johnston, who was a big part of that legendary Liverpool FC team of the 80s, who went on to design the Adidas Predator boot and write lyrics for the hit songs “The Anfield Rap”, which made Cup Final songs cool and also the infamous John Barnes contribution to New Order’s “World In Motion”, arguably the best football song, ever! We also learn about Craig’s early life in Australia, excelling at cricket before football lured him halfway across the world to w cold and wet Middlesborough training ground and the rest is history…

We also talked to Australian Cricket legend Mark Waugh about his outstanding career and he recalls a happy time spent at Essex, playing alongside Keith Fletcher, Graham Gooch, Nasser Hussain and Ronni Irani. He also talks about his life after playing and a move into commentating and horse racing.

There’s music along the way and not forgetting “Cricket Birthdays Of The Week”. Interact with the show by emailing radio@phoenixfm.com and title your mail “98 Not Out”, or. via our pages on Facebook, Twitter and Instagram. And don’t forget to subscribe to our YouTube channel, where you can catch up with all our guest interviews – click here “98 Not Out” on YouTube