Written by Barbara Wintergreen in Uncategorized👁 242 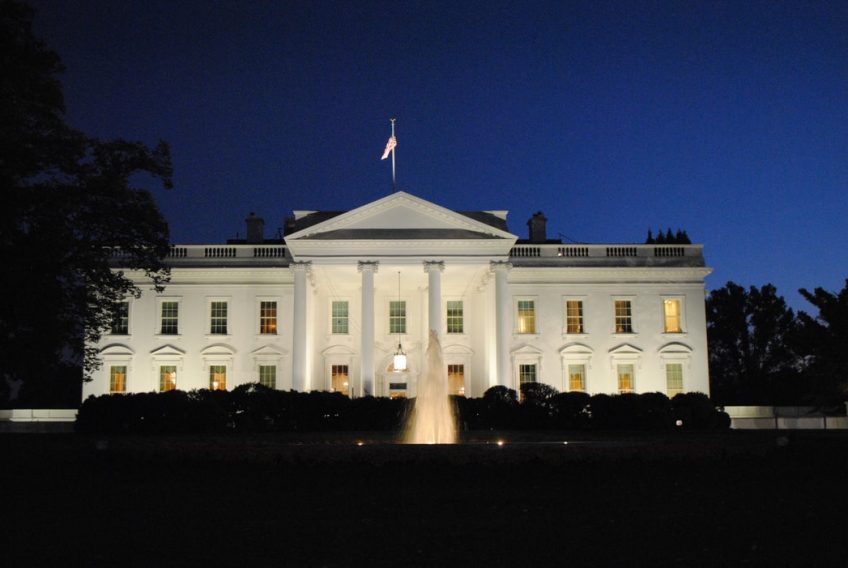 The 2020 presidential election is less than two weeks away, and early voting has already started. Currently, Joe Biden appears to have a lead over Donald Trump, but with a few weeks until the official result, there is no way to tell who will win. However, a topic that is gaining more traction with both candidates is online gambling. Since Biden and Trump opened their campaigns, both have tried to capture the support of voters concerned with the gaming industry.

Unsurprisingly, their views differ, giving the controversial topic more weight than ever from the bitter rivals. With the US divided and the polls drawing closer, the online gambling debate could play a significant role in the result, and these are the reasons why.

Compared to Trump, Biden is the candidate who appears happy to put his support behind the online gambling and sport’s betting industries in the US. Since the beginning of his first term, Trump has signaled his desire to leave the industry as it is, which doesn’t appear to go down well with voters. Currently, states across America seem to be ignoring the government’s advice, which means online gambling services could grow exponentially throughout the states. Not only do the US’ local leaders seem to agree with Biden’s support, but so do the voters as the 2020 US presidential election odds are well in his favor. At a period when the economy is declining and ordinary Americans want employment security, Biden is the odds-on favorite as of 23 October at 4/9, compared with Trump (7/4).

The current administration seems to accept land-based casinos only, which isn’t going down well with a selection of key states such as North Carolina, Virginia, and Tennessee. These are three regions where Trump’s fanbase has been strong in the past four years, yet their views on online betting differ from the President’s. These views are similar to that of liberal states, where the President’s base is smaller. The divide between Republicans and Democrats isn’t as big regarding digital casinos, which is potentially a bad sign for Trump. Why are red states happy to throw in with their rivals across the benches? It’s possibly because the industry is due to be worth $20 billion by 2025, a figure that is too big to pass up as it could potentially improve the economy. 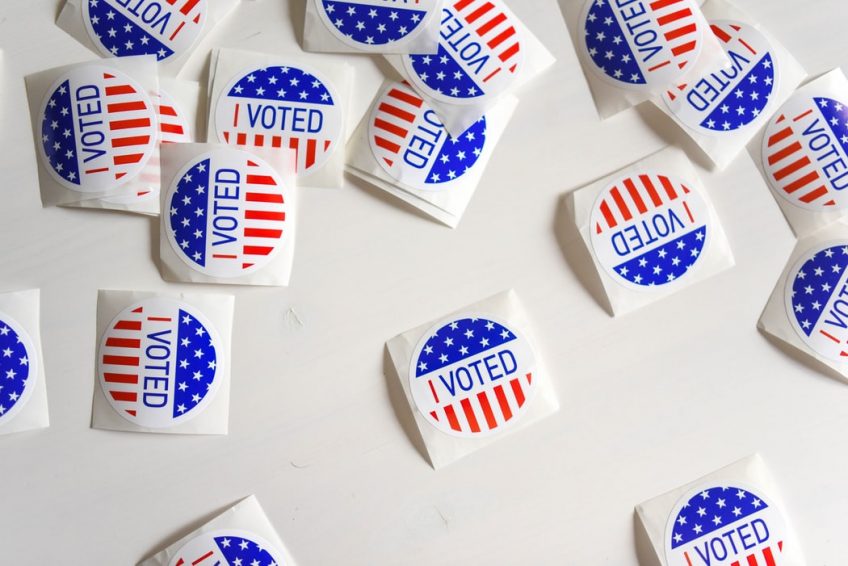 Online gambling is a subject that splits traditional Republican donors. However, as traditional casinos and gambling organizations experience a fall in foot traffic, online traffic is an excellent revenue source. Mergers are already in the pipeline with the likes of Sheldon Adelson and the Fertittas. While they are normally opposed to the growth of online casinos, they are rumored to follow suit and pool their resources to create an unstoppable force. If Trump isn’t flexible, his campaign could lose $100 million from Adelson, yet regular voters might feel disillusioned if he suddenly shifts his position.

The presidential election will be decided by a ton of factors since every voter has different priorities. Still, it would be wrong to dismiss online gambling as insignificant since it’s a hot topic for lots of people, making it essential to Donald Trump and Joe Biden.