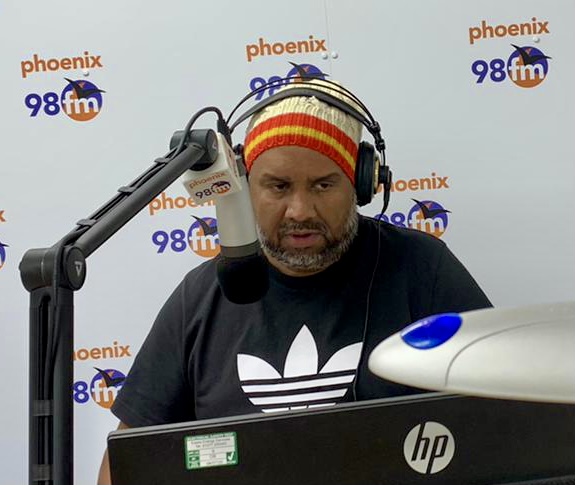 98 Not Out
Daren Mootoo
Podcast available by hitting the yellow DOWNLOAD button above.

This week I am joined in the studio by sports blogger Debbie Knight, who is on co-hosting duty this week. We take a look at Essex’s wonderful victory in the Bob Willis Trophy at Lord’s, which was marred slightly by an unfortunate incident during the balcony celebrations. We report on the Vitality Blast as the competition reaches the quarter finals stage. It’s also been a busy week in women’s cricket with the Rachel Heyhoe-Flint Trophy, won by the Southern Vipers and England Ladies wrap up a 5-0 series win against the West Indies.

Special guest this week is Matthew Hoggard, who tells us about his momentous time playing for England, including the 2005 Ashes series and post retirement his love of cooking, which so far has included an appearance on BBC’s “Celebrity Masterchef” and his latest venture Hoggy’s Grill

There’s the usual chat, music and of course “Cricket Birthdays of The Week”; you can take part in the show by emailing us at radio@phoenixfm.com and title your email “98 Not Out” or message us via the Facebook page.